Japanese Film Festival Returns For The 13th Time This September 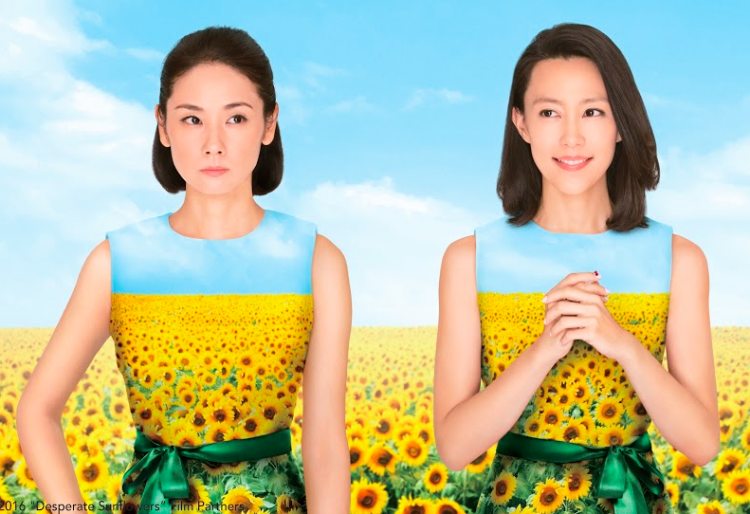 The Japanese Film Festival is back for the 13th time with more never-seen-before movies especially for the Malaysian audience. The movies will be screened at selected GSC theatres nationwide.
To make the festival even more memorable, the Japanese Film Festival is inviting a legendary actress, Kirin Kiki to make a special appearance. Kirin Kiki is a three-time Japan Academy Prize winning actress, and will be the guest of honour at the festival. She will grace the opening ceremony at GSC Pavilion and attend a screening of An.
Here are our top picks for the festival: Straight-laced Tetsuko is a successful but unhappy lawyer whose life is upended by an unruly cousin named Natsuko, who becomes her client after a marriage scam gone wrong. Polar opposites since they were kids, the two women must put aside their strong distaste of one another to solve their myriad love and legal troubles Facing a bleak future, teenage delinquent Sayaka enrols at a cram school run by an overly optimistic teacher. With his encouragement, she commits to apply for admission to one of the toughest universities in Japan—a prospect that her friends and family initially laugh off. Inspired to reach her goal and prove a point, Sayaka throws herself to the task at hand.

The event will run from the 8th to the 14th of September at GSC Mid Valley, GSC Pavilion KL, GSC 1 Utama, and a new venue, GSC NU Sentral.

For more information about the festival, head over to their website and check them out on Facebook.