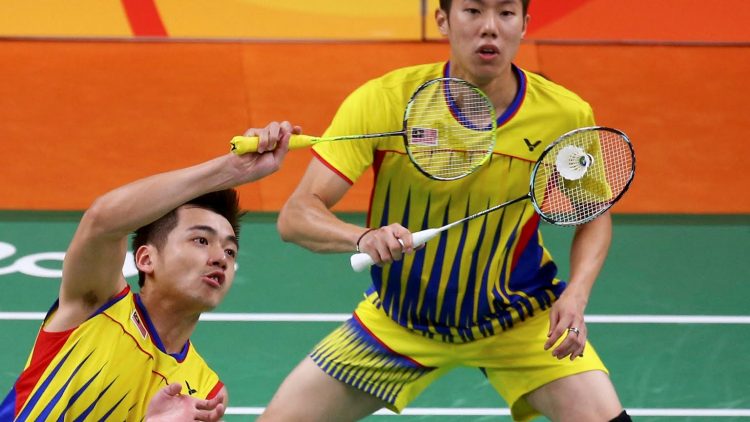 Now, Peng Soon-Liu Ying aren’t the only ones who are one match away from winning an Olympic gold medal as shuttlers Goh V Shem and Tan Wee Kiong have now made it to the Men’s Doubles Finals for the Rio Olympics 2016.

They are now guaranteed a silver Olympic medal and will be playing against either Great Britain’s Marcus Ellis and Chris Langridge or China’s Zhang Nan and Fu Haifeng in the final on Friday.

The match for the bronze medal will be played on Thursday.