Finally! Animal Welfare Act To Be Enforced From 2017 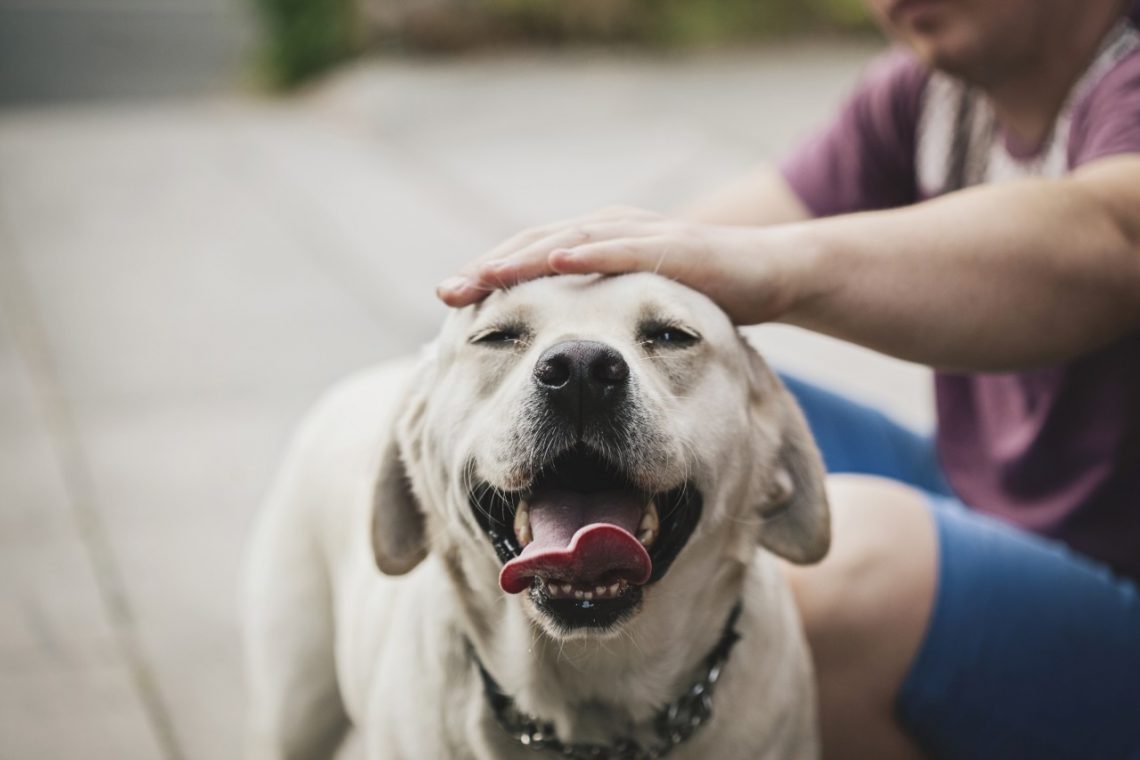 The Animal Welfare Board will be executing the Act, and this includes educating and raising awareness on animal welfare. The Board will also educate public on specifics when they lodge complaints regarding animal cruelty.

The offences include the act of beating, poisoning, mutilating, confining an area that restricts natural movement of animals, and abandonment, and can result in a minimum fine of RM20,000 as well as a maximum penalty of RM100,000 fine and a three-year imprisonment.

If found guilty of killing animals under Clause 30, the offender can face a minimum of RM20,000 fine and maximum of 100,000 fine, as well as three-year jail term.

Under the act, this clause allows the killing of animals under circumstances such as for the purpose of human consumption, animal euthanasia where necessary, prevent danger to human life, population control under the law, or for any other reasons certified by a veterinary authority.