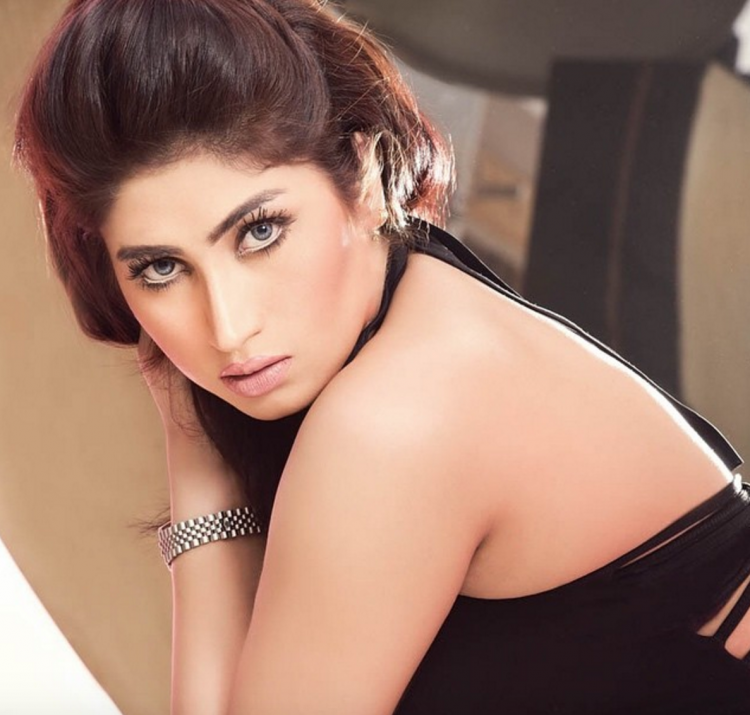 One of Pakistan’s most popular and controversial social media stars Qandeel Baloch has been strangled to death by her brother in what police are calling a case of honour killing in the city of Multan, Punjab. She was killed in her family home after her brother protested at the “kind of pictures she had been posting online.”

He has now been arrested and had confessed to the crime.

Baloch, 25, had gotten her fame from the increasingly political videos she posted on Facebook as she pouted like a kitten in front of the camera and shared confessions about her celebrity crushes. She also pushed boundaries of what is acceptable of women in Pakistan. She was both adored and intensely criticised.

She was married at 17 to an older man and left her husband about a year later.

On the morning she was murdered, she shared a photo of herself wearing leopard print pants and a black top. “I will bounce back,” she wrote, adding that she wanted to inspire women who have been “treated badly and dominated by society.”

Her brother, Muhammad Waseem, said at a press conference: “Yes, of course I strangled her.”

“She was on the ground floor while our parents were asleep on the rooftop.”

“I am not embarrassed at all over what I did. Whatever was the case, it was completely intolerable.”