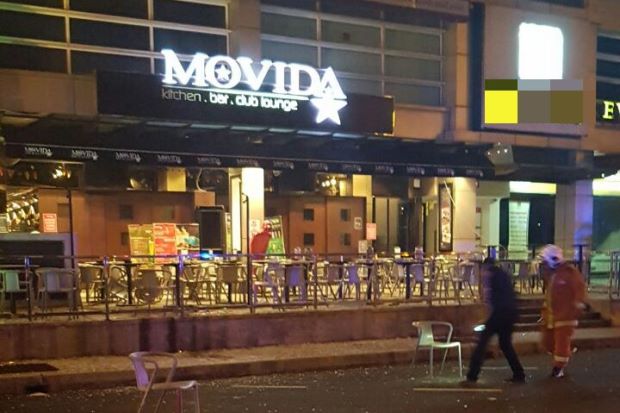 Authorities have confirmed that the Movida night club bombing, which occurred at about 2.15am on June 28 when patrons were watching an Euro 2016 football match, was the first ever successful IS attack in Malaysia.

The attack, which injured eight people, was carried out by locals who were instructed by IS member Muhamad Wanndy Mohamad Jedi from Syria.

Since the attack, 15 people have been arrested, including the two men who were responsible for throwing the hand grenade. Two of the 15 were also policemen.

We urge all of you to be extra cautious of your whereabouts and safety.