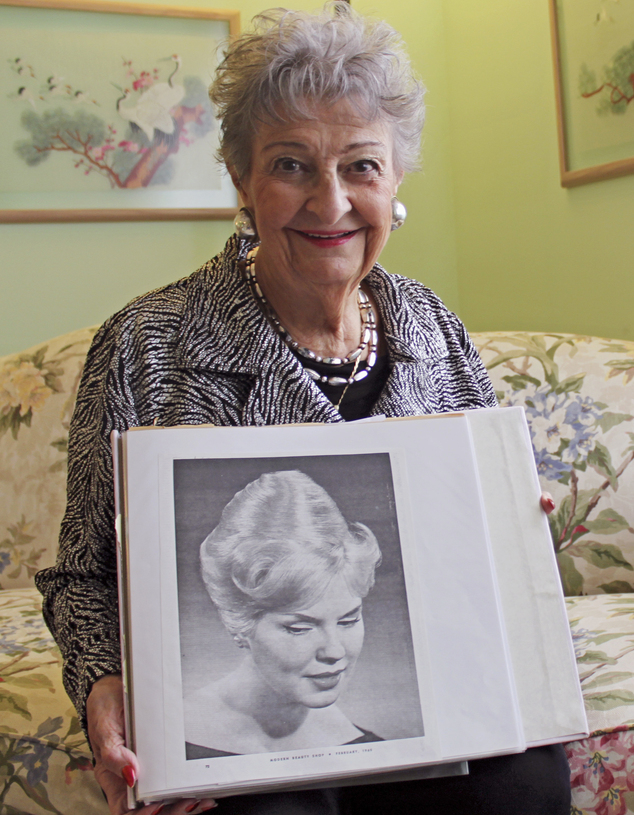 Hairstylist Margaret Vinci Heldt, who became a sensation after she created the famous beehive hairdo, has died at age 98.

She came up with the hairdo at the request of a hairstyling magazine, and it became a cultural phenomenon in the 1960s. It has since evolved into a style worn for decades by A-listers and celebrities.

The tall, conical hairstyle that creates a circular silhouette with high-rise accents has been worn by cultural icons such as the late Amy Winehouse, Audrey Hepburn and Marge Simpson.

She once said that the inspiration for the hairstyle came from a black velvet hat, shaped like a small bump. One night, she put on music and started working with the hair on a mannequin head. She also won the National Coiffure Championship in 1954. 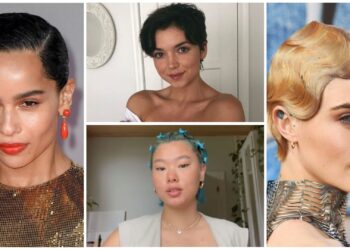 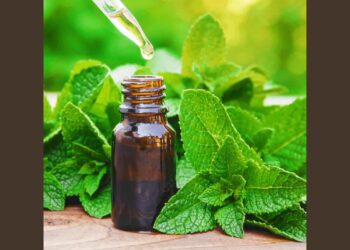 For many years, peppermint, or pudina, has been utilized as one of the major ingredients to treat a variety of... 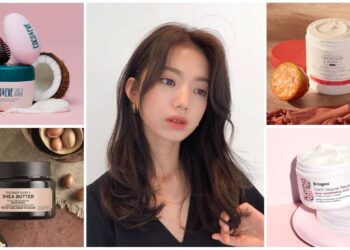 Hair They Are: The Best Hair Masks For Different Hair Textures!

Have you ever had to deal with horrifically-tangled hair? So knotted that you don't even bother brushing your hair out... 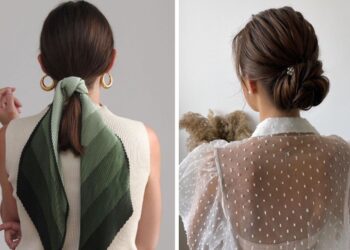 Raise your hand if you've ever woken up on the wrong side of the bed, and have zero mood for...