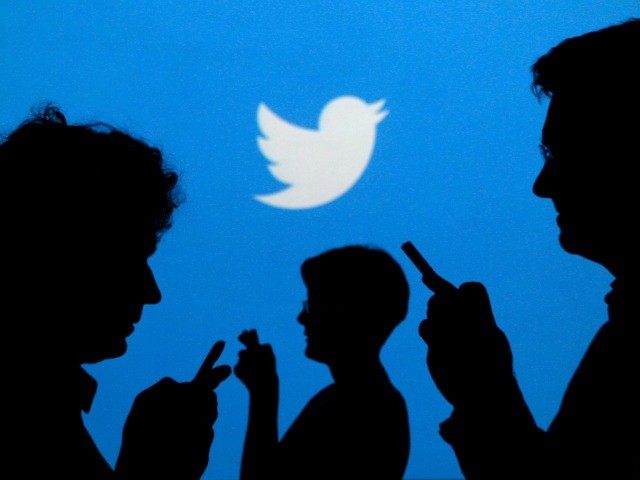 Snapchat and Instagram seem to be the ‘It’ social media platforms as of late and Twitter, in attempt to catch up, is beginning to test out a new sticker feature to breathe new life into its service. Just like Snapchat, Twitter is soon going to allow you to jazz up your photos with emojis and other stickers.

This feature is clearly an attempt to make the social network more attractive to new users. Some of the names being tossed around for the new feature include “Stickers”, “Stamptags”, “Taptags” and “Stickits”.

Referring to the picture above, @XBLFoxes, stated that sticker option will be located at the right-hand corner of Twitter’s photo editor. Twitter, meanwhile, will recommend photos that users should edit in order to join in on trending conversations within Twitter’s ecosystem.

There is still no news on weather the new feature will be released anytime soon, but do you think this would entice new users to join Twitter? Let us know! 😉