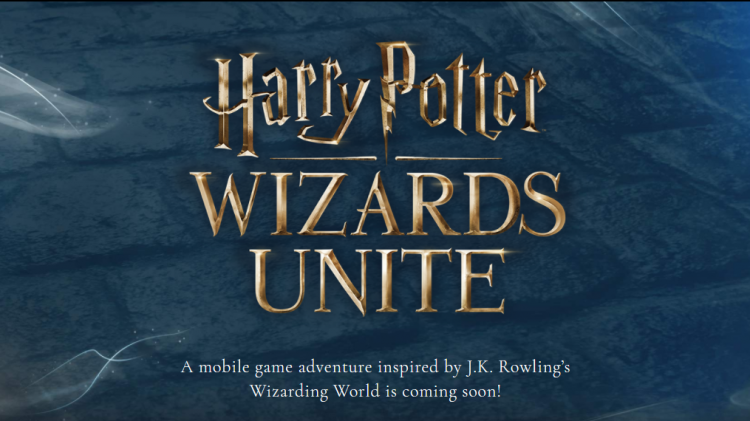 If you had at some point of your life wished that the Harry Potter franchise was real, then you’re gonna love this news.

A year after developer Niantic tried to make the Pokemon universe real with the augmented reality mobile game Pokemon Go, they will soon be igniting the same nostalgia we all felt when Pokemon Go launched with Harry Potter: Wizards Unite!

Harry Potter: Wizards Unite, co-developed by Warner Bros. Interactive, will be using the similar AR mobile tech to Pokemon Go. The press release reads, “By exploring real-world neighborhoods and cities across the globe, players will go on adventures, learn and cast spells, discover mysterious artifacts, and encounter legendary beasts and iconic characters. They’ll also team up with others to take down powerful enemies.”

The app is officially in the works, but details are practically non-existent, except for its expected released to be sometime in 2018. However, we can’t help but wonder if the game might take influence from Niantic’s first augmented reality game Ingress, which already has the formula to set a magical veil upon the realm of AR games.

A website for Harry Potter: Wizards Unite has already been launched, just in case you feel like creeping about until we actually get to play the game.

Are you excited for the launch of Harry Potter: Wizards Unite? Let us know!