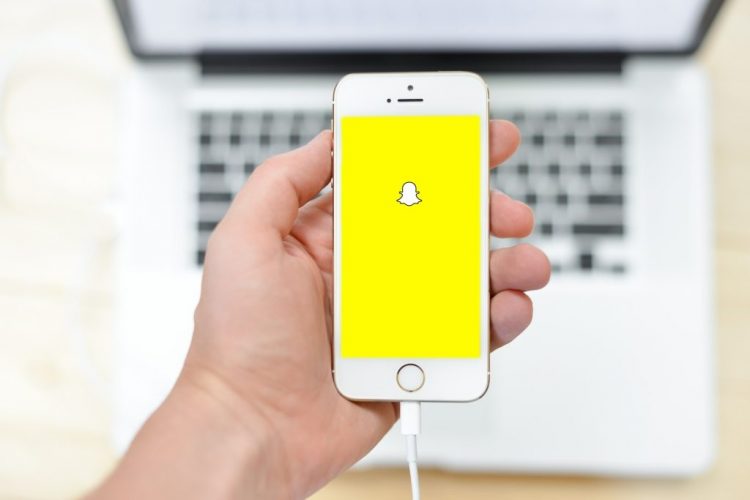 Oh no.. Social media app Snapchat CEO Evan Spiegel who is engaged to Miranda Kerr, is under hot water for allegedly misleading investors and advertisers on the app’s performance.

To make matters worse, a complaint filed in January by an ex-employee Anthony Pompliano, who launched the lawsuit, has just been released to the public and exposes details that really don’t seem very favourable for Spiegel.

Spiegel allegedly cut Pompliano off during a meeting in 2015 and remarked that Snapchat “is only for rich people.”

In response to Pompliano’s suggestion that Snapchat could expand its footprint in India and Spain for growth, Spiegel allegedly replied, “I don’t want to expand to poor countries like India and Spain.”

Of course, the Snap Inc-owned app said Pompliano were “just making things up,” referring to him as “a disgruntled employee fired for poor performance.”

Pompliano worked for Snap Inc for roughly three weeks. Snap Inc refutes the claims by filing a motion for arbitration. This does not look pretty at all..