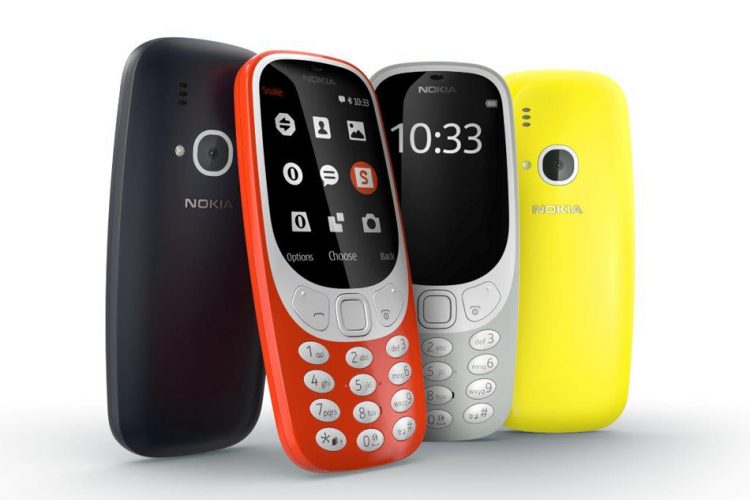 So the rumours are true and the much-celebrated Nokia 3310 is back, as revealed at the 2017 Mobile World Congress in Barcelona, Spain on Sunday.

Although it doesn’t look exactly the same as its year 2000 debut model and there’s no word on its availability in Malaysia yet, the resurrected Nokia 3310 comes with an array of upgrades such as a 2.4-inch QVGA display, an option of four colours in glossy red and yellow, aside from matte dark blue and grey, the time-killing Snake game in a more colourful maze, a 2-megapixel camera and even web browsing.

Once popularised for its unbeatable battery power, the 2017 Nokia 3310 will be no different and boasts up to 22 hours of talk time and month-long standby. Amongst other features include a microSD slot, and unlike the brick-like sturdiness of its predecessor, the new Nokia 3310 is thinner, smaller and lighter.

It will retail globally for €49. It’s definitely a play on nostalgia with a good price many will find hard to pass up! The question is, will this launch aid HMD Global in relaunching the Nokia brand?