The New iPhone SE Is Going To Be Much Smaller 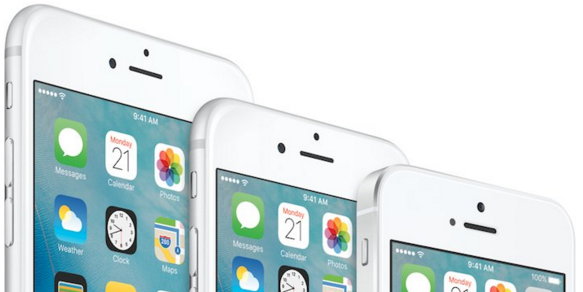 After years of the iPhone evolution, Apple has now come to realise that size really doesn’t matter. Once upon a time, the society was obsessed with tiny cellphones, and then people started falling in love with iPads and tablets, abandoning the glory days of adorably-sized phones.

The smartphones got bigger and bigger each year, and then came the era of the phablets. Case in point: The iPhone 6 Plus.

Well, Apple has finally decided to bring back their golden days and are now shrinking their iPhones. The tech giant just announced the arrival of the iPhone SE, which will replace the 5S. Featuring a 4-inch screen size and iOS 9.3 with a Apple A9 chipset, the iPhone SE will come equipped with a 12 megapixel rear camera with dual LED flash, a 1.2 MP front camera, and internal memory of either 16GB or 64GB with 2GB RAM.

Now that we’re all used to bigger phones, would you go back to a smaller screen? Let us know!