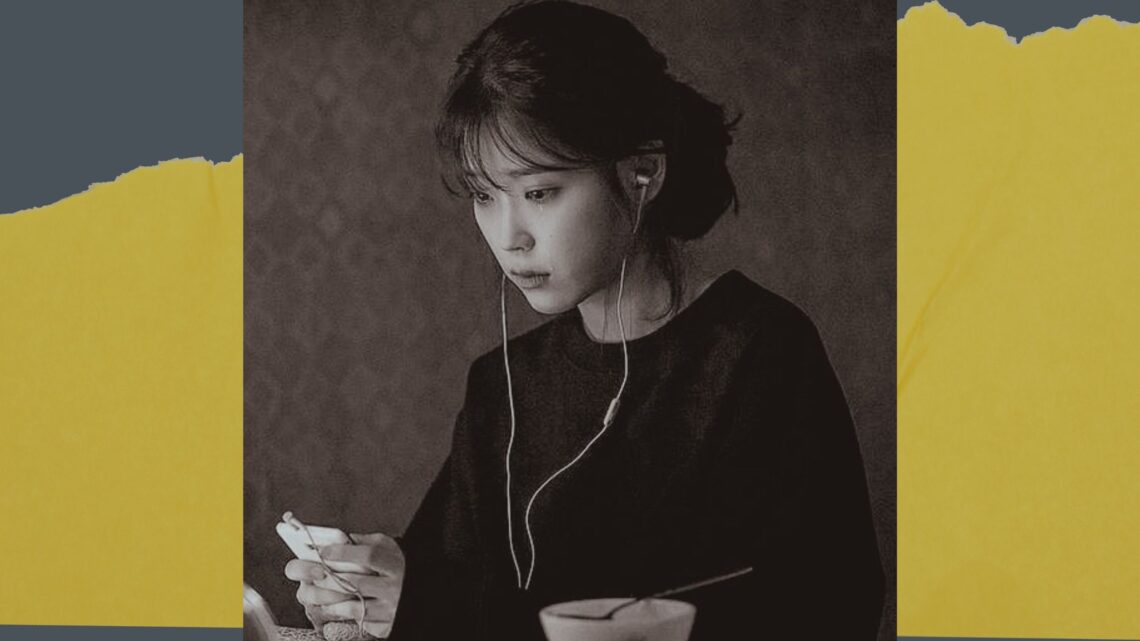 When it comes to millennial relationships, there is a variety of new terms being used to characterize modern dating. Believe me, you’ve undoubtedly experienced things that you didn’t know the name for – until now. And you’re probably puzzled by these terms. So getting to know these words could really help you foresee a problem better.

“Breadcrumbing” may sound harmless, but it’s a new term used to define someone who leads you on romantically on social media. It is now being done as a devious dating strategy that has been increasingly popular since the introduction of dating apps and websites.

Now you may wonder – what are forms of breadcrumbs?

Breadcrumbs are the messages you send to keep someone attracted to you even if you don’t like or have any romantic feelings for them. Some guys breadcrumb on purpose to keep you hanging on, but most people aren’t fully aware of their actions. Most people breadcrumb without even being aware of it. This could happen for a lot of reasons, but the most common is that they are not ready to commit to a relationship.

It can be exhausting and disheartening to be at the end of a breadcrumb trail. You might even wonder what went wrong, how you got here, leading to endless confusion and heartbreak. So getting to know the signs of breadcrumbing would be really useful in encapsulating the issues that have emerged in the modern dating scene.

A breadcrumber will have a problematic habit of sending misleading messages at random times. Expect a random message now and then, and it will always be on their terms. He is probably doing it to keep you reminded of his existence without committing to anything. Trust me, it is probably done to bolster his own pride and keep his options open.

A breadcrumber will keep their feelings hidden from you; and will avoid answering questions about how they feel about you, or whether or not they want to be in a relationship with you. If this happens, it’s likely that your partner is breadcrumbing you and is unable to commit. This is also a red flag signaling that he is not interested in a serious relationship with you.

Doesn’t Initiate Or Commit To Any Plans

Breadcrumbers will speak to you about going on a date or having a quick catch-up, but they will never take the initiative to organise a meeting, and it will never happen. He also has a knack for fabricating excuses by pushing the meet-ups later for another day to diapering away all of sudden. So, consider yourself being breadcrumbed if your partner is an expert on let-downs.

If you catch him sliding into your dms, hitting you with texts late at night asking if you’re awake or how was your day, or even on how you have been on his mind the whole day, don’t yield to them right away! It’s all part of his game to keep you linked together with the tiniest knot possible. If he really cared about and missed you, he would have made the effort to come to meet you.

Throwing comforting words now and then is not going to do any good. So wake up and be assertive about how he really treats you!

It’s understandable if you’re unsure what it all means, how to tell if it’s happening to you, and how to handle it, but if you find yourself being breadcrumbed from the signs mentioned above, please move out of the relationship before it hurts you more!

Check this out too, before you leave; 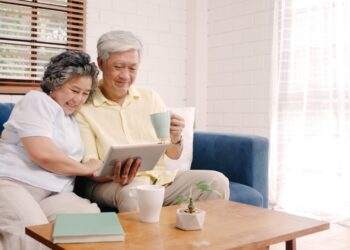 Not Home, Alone: Maintaining A Long Distance Relationship With Your Entire Family

Job relocation, university life - they're inevitable parts of a human's life cycle. It takes a lot of determination and... 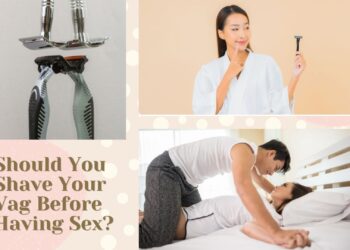 Bush On Top Or Nude On Top? Let’s Talk About Shaving Your Vag Before Doing The Deed

A woman's either team fully-shave-down-there or yes-pubic-hair, ain't no in-between. But let's talk about how women started shaving because it... 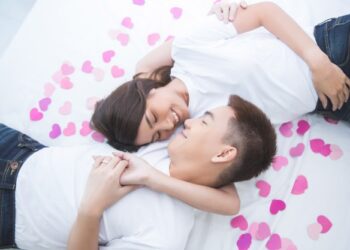 To be loved is what we all desire in this world. By our family, friends, and especially our significant other....