We’re beginning to hear about a new food trends among celebrities and everyday people where everyone’s going organic. More often than so, we wonder if it’s any good for us or is just another trend circulating to create awareness when it’s really a marketing decoy. Let’s look into the absolute truth about organic food and the questions that revolve around it – is it necessary and is it really worth the hype?

Organic food refers to produce that are grown without the use of  pesticides and fertilizers made of synthetic ingredients or sewage sludge, bioengineering or ionizing radiation. As for meat and animal produce to be labeled organic, animals would have to be fed organic, natural feed and kept free from being injected with growth hormones, antibiotics and allowed to graze outdoors (hence the term, free-range). The production of organic food also emphasizes not the use of renewable energy sources, which can help with the conservation of soil and water, which appeals to environmental concerns.

In terms of whether organic produce is healthier than conventional produce, Professor of Soil Science at Washington State University says “Your chances of getting pesticide residue are much less with organic food”. The evidence should speak for itself. (Source)
There is no doubt that consuming pesticides are harmful to the body. Pesticides can damage the nervous system, reproductive system and organs, and even disrupt  the hormone function and developmental and behavioral abnormalities. They accumulate in the fat deposits in the body where they remain and cause damage to the body. (Source)

On the flip side, organic food isn’t necessarily healthier or more nutritious than conventionally-produced foods, either. Organic produce like meat, milk, and eggs are more likely to match the conventional counterpart in terms of fat and calorie content. The only distinction between organic and non-organic food products would be the presence of pesticides which would be suited for people with chemical allergies and an intolerance to preservatives. (Source)

While opting for an organic diet can certainly improve your health with the absence of harmful pesticides, organic produce are also more expensive compared to their conventional counterpart. There are countless reasons why it is such, but it’s commonly due to the absence of chemical and synthetic pesticides which help farmers do more at a short period of time. The Organic Farming Research Foundation explained that the organic price tag closely reflects the true cost of growing food – “substituting labor and intensive management for chemicals, the health and environmental costs of which are borne by society”. Without pesticides, the work-load becomes greater, hence the need to hire more hands. Marketing and distribution also plays a pivotal role in the price of organic goods. The marketing and distribution chain for organic products are relatively inefficient and costs are higher due to the small volumes. Furthermore, the supply of organic food is also limited to meet the demands. (Source)

So, with a relatively higher price-tag but with the benefit of having a body free from harmful pesticides, would you consider making more room in your budget for your groceries? Some might say yes to holistic life, some might say otherwise. Organic food is also believed to be more dangerous than  conventional produce as organic farmers use animal manure as the fertilizer for their food crops. A worldwide tradition, centuries old, the use of animal manure were the main reason why pesticides were made in the first place? Manure is a reservoir for deadly bacterium like E Coli and salmonella, so why go back in the dark ages and risk damaging our health anyways.

However, the decision to go organic is certainly a personal choice. As long as it is fresh and clean, know that the produce will be your source of good nutrition, organic or not. And after being aware of the dangers of pesticides in your fruits and vegetables, there are still ways to minimize your exposure to these chemicals. When it comes to shopping organic produce, opt for produce that are known to have the highest amount of pesticide or hormones during its cultivation. Examples of fruits and vegetables include apples, celery, potatoes, lettuce, cucumbers, and as for meat and animal produce, opt of free-range meat of the highest quality and sterility.

What do you think about going organic? Share your thoughts with us on our Forum. 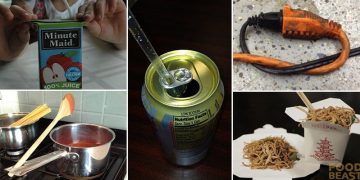 You Have Been Using These Everyday Items Wrongly All The While! 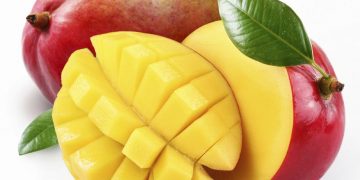 How To Cut A Mango Without Making A Mess! 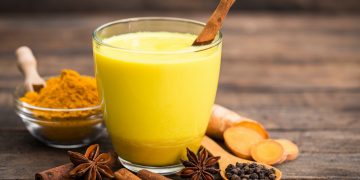 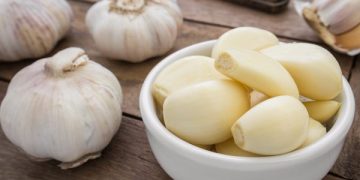 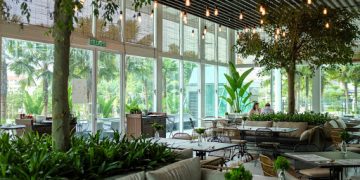 4 Nature-Inspiring Restaurants & Cafes To Check Out In KL

Who's Wearing What: Celebs and Their Fall Fashion