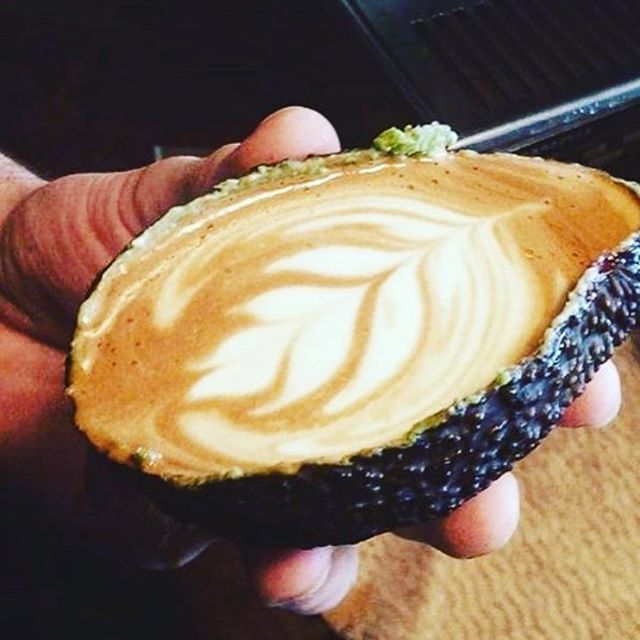 Melbourne in Australia has got to be one of the most popular treasure troves of ubiquitous hipster cafes around the globe and lounging around communal tables with a cuppa in hand is pretty much a routine embedded into the DNAs of coffee lovers there.

While we adore Australia’s coffee culture, what we found inexplicably ridiculous to get behind are grotesque avocado lattes that have set off an appalling food craze. Truman Cafe in Melbourne first uploaded a video showing a barista pour hot milk into a hollowed-out avocado filled with black coffee, sparking a worldwide debate.

Truman Cafe’s Jaydin Nathan said that the video was actually a joke and they weren’t actually selling the inventive coffee in the avo shell, adding, “It’s literally coffee in a piece of rubbish,” but people started flocking to the cafe to order one anyway. What have they done?!

You're not hallucinating, this really is a latte in an avocado. WHAT! 🥑😱 #avolatte #stilltoohungoverforthis (#regram @3dvisionvideography)

Not only is the drink impractical, how do people even keep their avo cups upright or avoid them from toppling over, spilling precious brain juice? These are legit questions, but that didn’t stop others from following suit and DIY-ing their own creations at home.

The #Avolatte trend had me so intrigued, I made my own. Link in biog for more.

Tags: In the News
Share1Tweet1Send 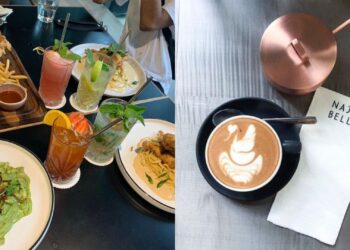 We’re Naj Joking! Naj & Belle Cafe Is A Must Visit For Foodies Who Want MORE

Peeps in the Federal Territories are in the midst of an unexpected long weekend, and most have probably made plans...