Dream catchers are one of the most fascinating traditions of Native Americans and it is said to be able to protect a sleeping individual from bad dreams, while letting positive dreams through. Dream catchers have also become very trendy and many people usually wear this on their necks as a necklace, or hang them up above their beds as an ornament. Sadly, they are usually sold at a very high price in stores. So, we’re teaching you how to make your own! We know that it can be a little intimidating because of how complicated it looks, but please hang in there! We’re sure that you’d be happy with the end result.

For the base of the dream catcher, you’ll need your old bangle, suede cord, scissors and superglue.

Glue one end of the cord and then wrap it around your bangle. Do this carefully so that the bangle doesn’t peek through. Once you’ve reached the other end, glue it down to secure it.

With some embroidery thread, tie a double knot around the dream catcher. Only snip off the shorter end of the thread.

Before you form your web, you first have to remember that the thread has to be pulled taut at all times. Loop the thread over one side of the bangle from the front and bring the thread to the back. Then, loop all the thread through the hole you just made to secure it at its position. You’ll notice that the thread will not move because of the friction, if you pull it tight enough.

Continue going all around your bangle carefully using the same method.

When you’ve reached the end, make a double loop to secure the thread and then go in again for the second web. If you look at the photos above carefully, we’re working with each middle point of the web made earlier. Use the same method and finish up the web. You should see a star shape formed.

Now, it gets a little tricky because the space you have to work with will get smaller and smaller. So, take your time and create the third web.

We created the fourth web on the bangle and then carefully tied a double knot to secure the string. Snip off the excess thread.

After you’ve mastered the technique, you can then try making a more complicated and intricate web like we did here.

Using some thicker black string, tie a knot at the top of the dream catcher to form a loop. This is done so that you can wear your dream catcher as a necklace, or hang it up as an ornament.

Since our dream catcher is black, we added a pop of colour with some colourful string. To finish off your dream catcher, tie a few strings at the bottom of the circular shape. We then tied a double knot for each string to make sure that they are all secure.

Insert different beads onto the strings and do a double knot to keep them in place. Your dream catcher will look much better when the beads are not neatly placed on each string, so just wing it.

If you notice carefully, all feathers come with a little tip at the end. Now, coat the tip with some superglue and then insert it into the final bead hanging from each string. Snip off the excess string when you’re all done.

Isn’t it pretty? Now, go give it a shot and show us your work! Send us a photo via Instagram Direct at @lipstiqdotcom or tag us in your Instagram photo and we might just repost the picture of your dream catcher. 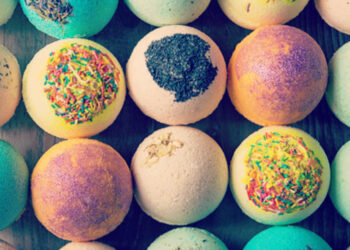 How To Make Your Very Own Homemade Bath Bombs

We all love a good soak in the tub, don’t we? What’s not to like about it, hot water, bubbles... 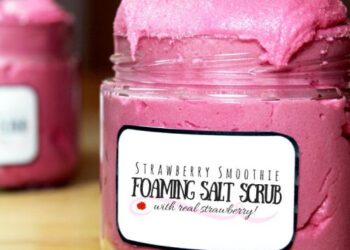 It’s time to get your skin prepped for the festive season which is just a stone throw away. Achieving glowy... 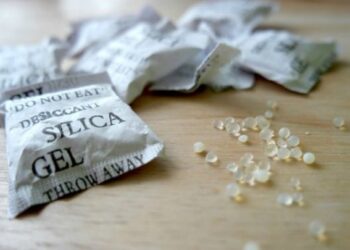 You might be familiar with the tiny round transparent balls called, Silica Gel, which usually comes with your new pairs... 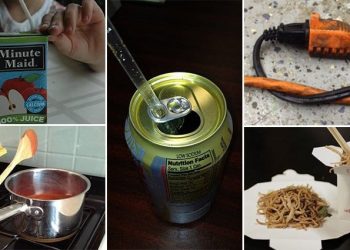 You Have Been Using These Everyday Items Wrongly All The While!

We use everyday items to make our tasks easier and simpler. We have been using them the way we either...