Psst, Here’s A Secret To Never Being ‘’Ghosted’’ Again

‘’Why am I being ghosted all the time? Is there a way to avoid it?’’ 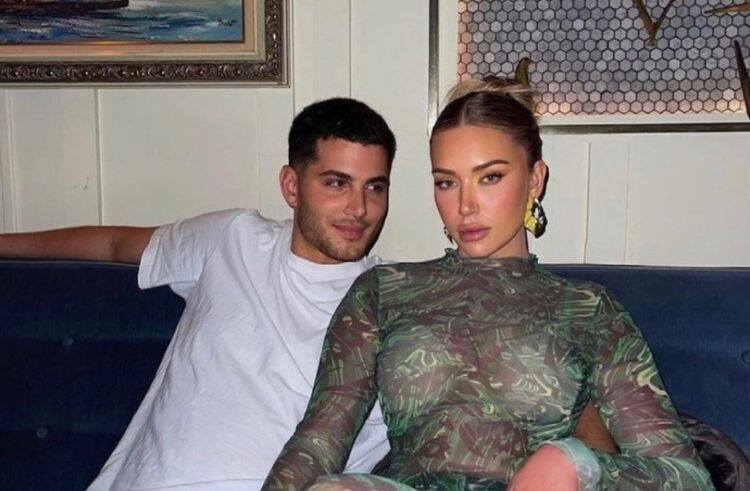 Dating in the 21st century is pretty f’ed up honestly. These generations don’t necessarily ‘’date’’ to date anymore, but rather, seem more likely to be drawn to these casual, nonsense   ‘’no-strings-attached’’ or ‘’friends with benefits’’ situations. Ghosting has become so prevalent that many people I talk to, including myself, often have no, or very low, expectations when it comes to meeting a new person.

Fyi, ghosting—for those of you who haven’t yet experienced it—is having someone that you thought you potentially had a future with suddenly vanishes from your life completely without warning. No more calls, no more texts, no responses to attempts at communications, no nothing. Simply put, ghosting is when you get dumped via a vanishing act.

Yeah, I know, when we’ve been hurt in relationships, it’s tempting to critique ourselves. Wondering what we did wrong and to examine our flaws etc etc. But meh, that’s giving your ghost too much power. Being ghosted is not about you honey—it’s about your ghost’s values and operating style. Your ghost has just given you a flash of insight into their style of relating in intimate relationships. Is that what you want in a partner?

Anyway, another piece of advice that you need to keep in mind is to be mysterious. Just a bit. Keep things short and sweet. Don’t be too available. Even if you’re a Bella Hadid lookalike or have a voice of an angel like Mariah Carey, being too available sends an unattractive message. Hold off a few hours before you respond online, and don’t go back and forth more than four times in a day. Also, if he hasn’t asked you to meet after four days of messaging, don’t waste your time. Remember babies, if he ain’t chasing you, he ain’t the one.

Ghosting is usually the result of improper communication and can sometimes actually be a blessing. So don’t take it personally. Be thankful for it—you just dodged a bad-guy bullet. Because hey, if he truly likes you and he’s ‘’oh, such-a-nice-person’’ that you claimed him to be, he won’t be doing such immoral stuff like this. Make sure to make plans early, ask questions to keep the conversation moving, and don’t be too available.