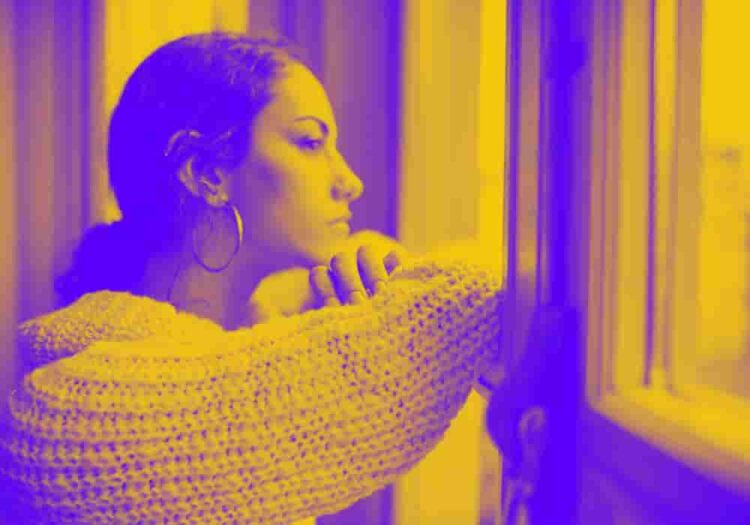 Language makes communication possible. There are millions of words that fits everything surrounding you. However, have you ever been so lost of words that you couldn’t describe a certain feel or emotion? It’s a feeling you want to express but no words describes it best. So you end up describing it in the shallowest form which doesn’t tick the right emotion you were hoping to get. Here are some words that could help expressing your feelings better. 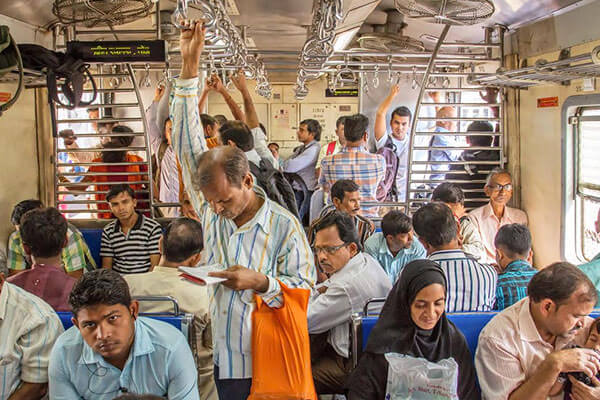 What it means—The realisation that each passerby has a life as vivid and complex as your own.

In a sentence – She experienced sonder sitting amidst the crowded train, watching them wearing different expressions on their faces. 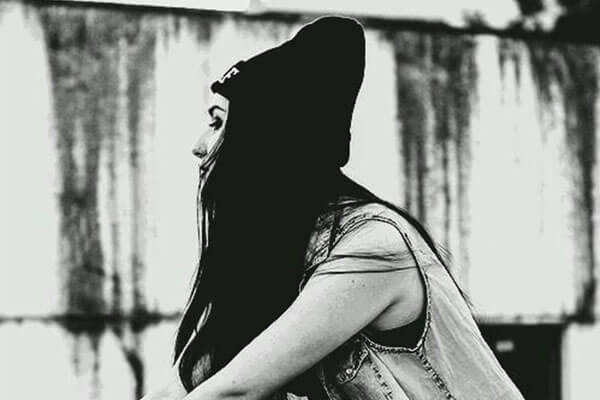 What it means—The desire to care less about things.

In a sentence – The nagging and continuous modifications on his assignment gradually pushed him to a state of liberosis – or in simple terms ‘I-don’t-care’. 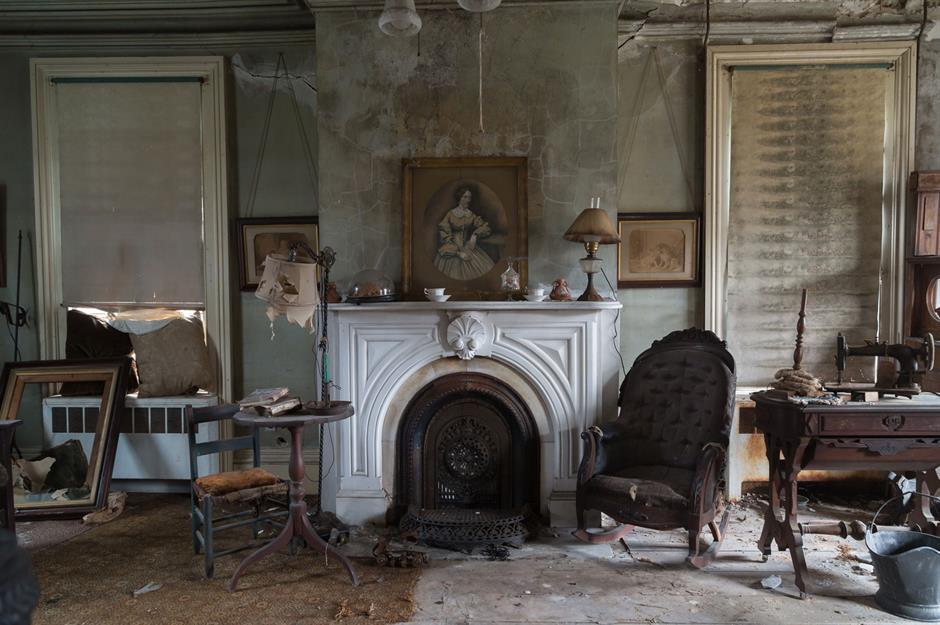 What it means—The eerie, forlorn atmosphere of a place that is usually bustling with people but is now abandoned and quiet.

In a sentence– When the couple visited their old ancestral home, there was an unmistakable air of kenopsia surrounding the room which struck them with nostalgia. 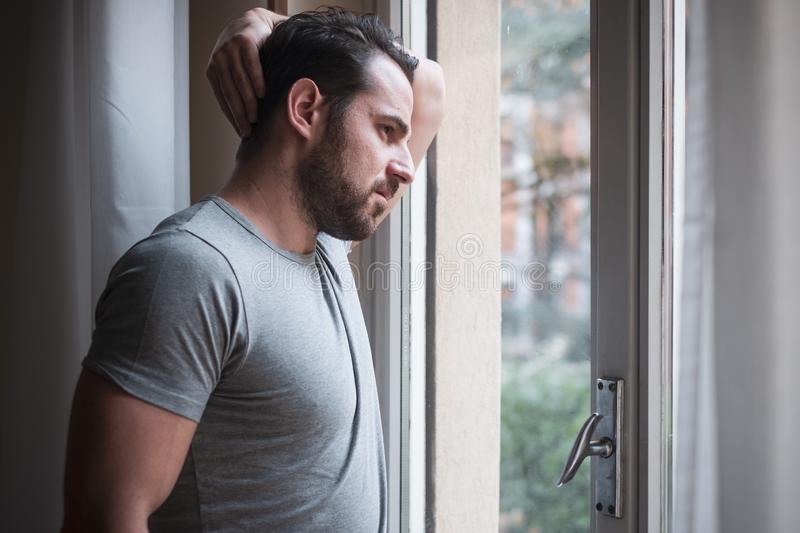 What it means—The frustration of being stuck in just one body, that inhibits only one place at a time.

In a sentence – Being miles away from his family, his girlfriend felt his onism as he looked out the window feeling sad and despair. 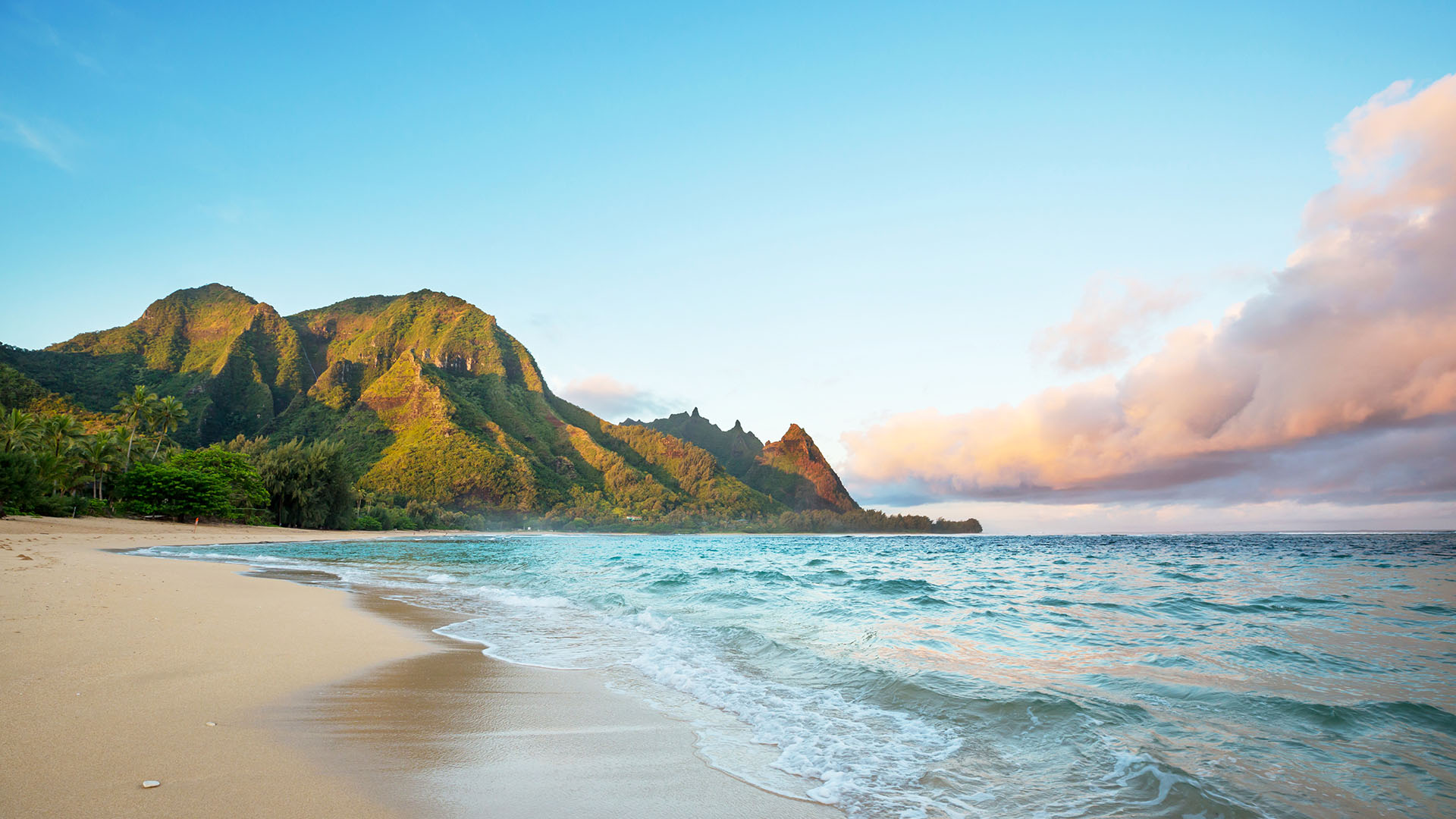 What it means—Being in a paradise, heavenly scene or peaceful state

In a sentence – Our vacation to Hawaii was truly breathtaking. It was such an elysian place to be in.