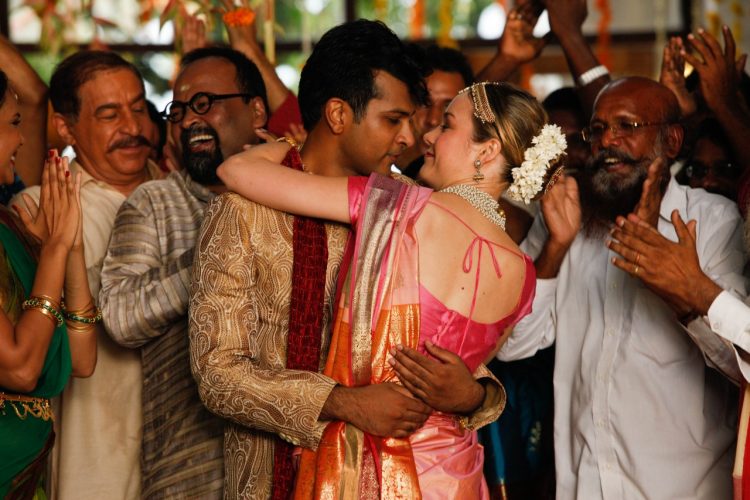 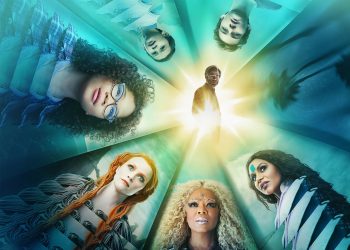 Based on Madeleine L'Engle's timeless 1962 novel, Disney's A Wrinkle In Time has finally been brought to life by visionary... 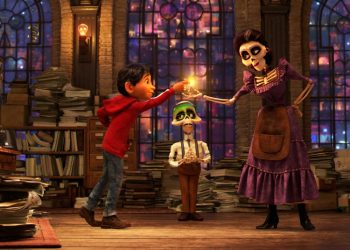 Directed by Lee Unkrich, Disney and Pixar is back with yet another heartwarming animation feature entitled Coco, and it depicts... 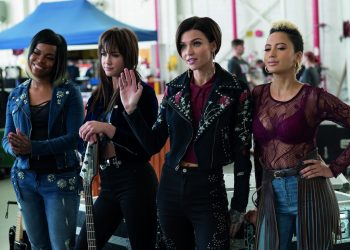 Giveaway: Come Watch The Musical Comedy Pitch Perfect 3 With Us!

Sit back, relax and get your body pumped for some aca-awesomeness because the Barden Bellas are back and better than... 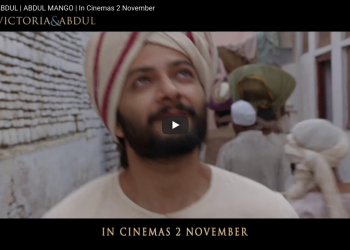 Based on an extraordinary true story, the film Victoria & Abdul is based on the unexpected friendship between Queen Victoria (Academy Award...