The New Gucci Guilty For Him & Her Exudes Exquisite Allure 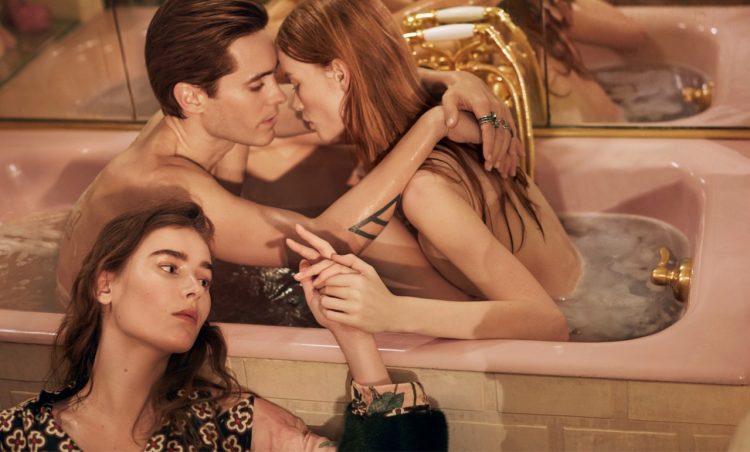 Available from September 2016, Gucci Guilty for him and for her spearheads a new vision behind the Gucci revolution as the successful scents, which are designed with utmost passion and authenticity, spark the campaign’s powerful statement – #GuiltyNotGuilty.

This liberating concept depicts the generation that doesn’t conform, submit to labels, and that thrive in being free, expressing themselves and indulging in life’s little pleasures without feeling guilty. Creative director Alessandro Michele reveals a new dawn of sexuality with the fragrance, unchained from expectations and rules. The campaign setting – Venice – is pivotal to evoking Gucci Guilty’s narrative as it is a city that allows for eccentricity and transgresses society’s norms in the past, with its liberated aura overwhelming the streets today. Michele chose Venice for its oldest carnival, a stage that has played a part in Europe’s pleasure-seeking and debauchery of the 18th century.

Directed and photographed by Glen Luchford and featuring Jared Leto, as well as models Julia Hafstrom and Vera Van Erp, the campaign for Gucci Guilty builds a sensual intrigue, highlighting the before and after of an intimate experience shared between the three characters. The trio explore each other and their surroundings in dreamy scenes. Gucci Guilty for Her radiates warmth and grace through a powerful lasting impression with lilac flower laced with amber, whereas Gucci Guilty for Him opens with invigorating lemon, and then intensified with notes of lavender and patchouli. 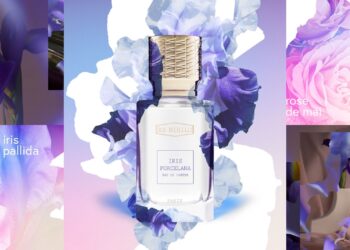 From Paris to Kuala Lumpur, the avant-garde perfume house EX NIHILO has unveiled their latest addition to the Initiale Collection,... 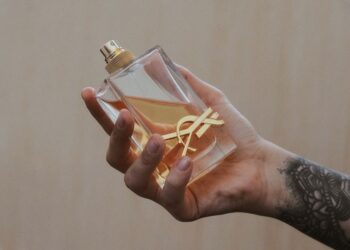 Eid De Parfum! 8 Perfumes Under RM300 To Get For Eid Al-Fitr!

Using the right scent for an event or celebration makes the whole thing more memorable, since you could relive the... 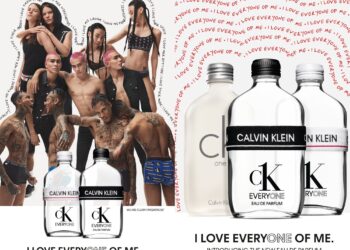 You CAN Please Everyone: Calvin Klein Releases CK Everyone Eau De Parfum!

We've got BIG NEWS! Calvin Klein is dropping a new product, and things are about to get REAL! Tenor I... 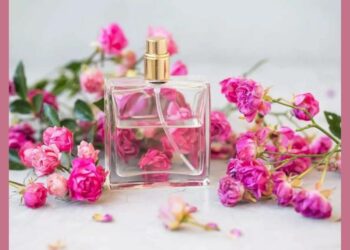 Scent-sitive Information: We Spill The Tea On Little-Known Perfume Facts!

Pchit, pchit... I see you're spritzing something all over! Tenor Who doesn't want to smell amazing? Perfumes have become such...