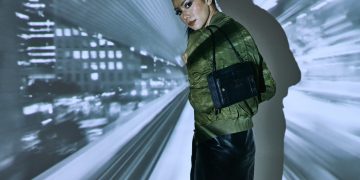 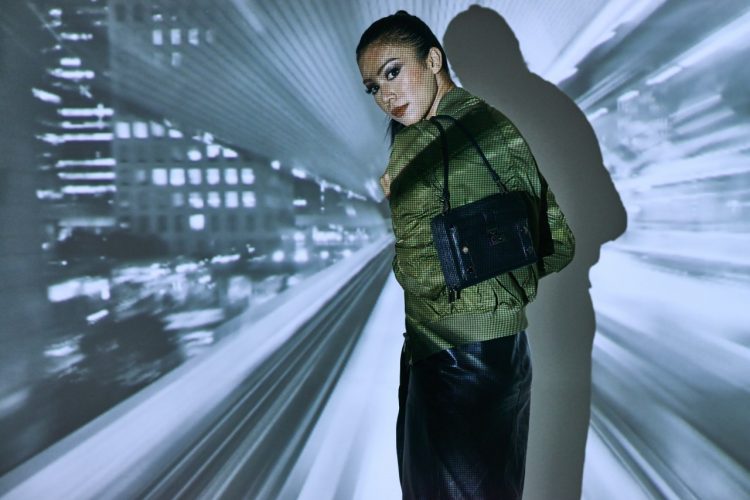 This November, Charles & Keith launches #IAMWHOIAM – a campaign that explores talent and style, empowering individuals to live vicariously and embracing what sets them apart. The campaign stars profiles of dynamic and passionate individuals on an international scale, representing a theme they love personally. Three individuals from Malaysia were selected for their unbridled zeal in the fields they choose to pursue – Music, Motion and Film. #IAMWHOIAM celebrates inspiration in a creative and vibrant fashion through a series of snippets which highlights their distinct styles. Elizabeth Tan entered the public sphere when her ukulele covers on YouTube first went viral, but the quirky songstress has always been musically inclined. Having recorded her first children’s album at the age of four, she has since explored pop, rock, jazz and even electronic dance music (EDM). Her eclectic musical talent holds no bars for Elizabeth to express herself further in edgy separates, statement accessories and the perfect smokey eye. Lenna Lim won over the judges of the Miss Chinese International Pageant in 2012 and snagged the 2nd runner-up title with her quick wit and effortless charm.  The former music student later ventured her love of performance through acting and starred in 2015’s horror flick The Noise as well as the currently running TV series, Unchained Fate. Sharifah Sakinah was determined on becoming an actress at an early age and lives an incredibly active lifestyle that developed the body it took for the industry. This then evolved into a lifelong dedication to health and fitness. She is now a renown star recognised for her commitment to her craft, most recently in the critically-acclaimed film Pekak. She also runs her own fitness project @fitnessakinah, leading workout sessions throughout the country.

The #IAMWHOIAM campaign extends further to a social media contest from 1 to 15 Nov 2016, where customers can take a picture in-store and upload it onto social media with the hashtags #IAMWHOIAM and #CHARLESKEITH_MY.

Participants will stand a chance to win a year’s supply of Charles & Keith footwear. The contest is valid at all Charles & Keith outlets excluding airports and outlets in Alamanda, Paradigm, Aeon Station 18, 1st Avenue, Cheras Leisure Mall and Vivacity Megamall.