Swimwear brand Chromat has long championed diversity in this world that is obsessed with body image. It consistently breaks boundaries by including gender non-conforming models as well as plus-size figures on its runway, and for its Fall/Winter ’18 debut at New York Fashion Week, Chromat went a few steps further.

Amongst its lineup of cast this time around included plus-size and transgender models, as well as a lady in a hijab, an amputee, and a breast cancer survivor. But that wasn’t all – the brand also sent a very bizarre and edible accessory down the runway – Flamin’ Hot Cheetos.

Talk about bringing on the heat! Clad in neon bathing suits and more, the models were seen strutting their stuff with the junk food in their hands before actually devouring the snack. A handful of models in pants also had packs of Flamin’ Hot Cheetos secured to their bottoms with bungee cord.

Others were simply carrying the packets in their hands before dipping into them for a cheese-flavoured puff and indulging it before they walked to the end of the runway. Oh, it was enough to tempt the audience alright! One person even went as far as to swipe a packet that had dropped on the runway. 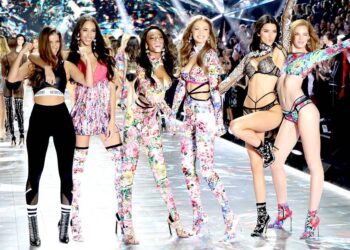 Ask anyone, a Victoria Secret (VS) fashion show is not to be missed, with bedazzling ‘angels’ walking the ramp, enormously... 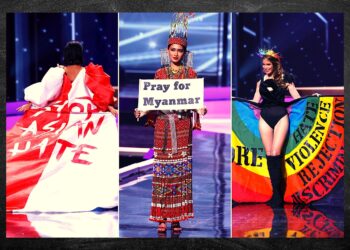 Wow, what an amazing one of a kind Miss Universe 2021 pageant it was from all the former years. This year,... 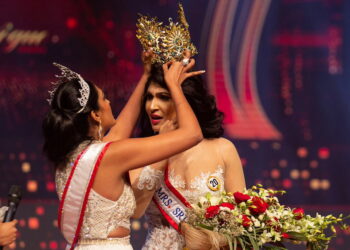 Well, I'm sure we were all not aware that in order to behold the title and crown for Mrs. World... 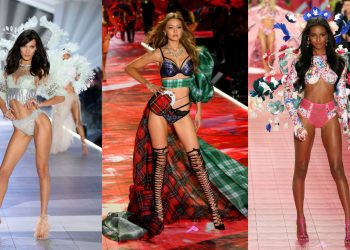 The annual Victoria's Secret Fashion Show is something we look forward to year after year and this year's instalment of...