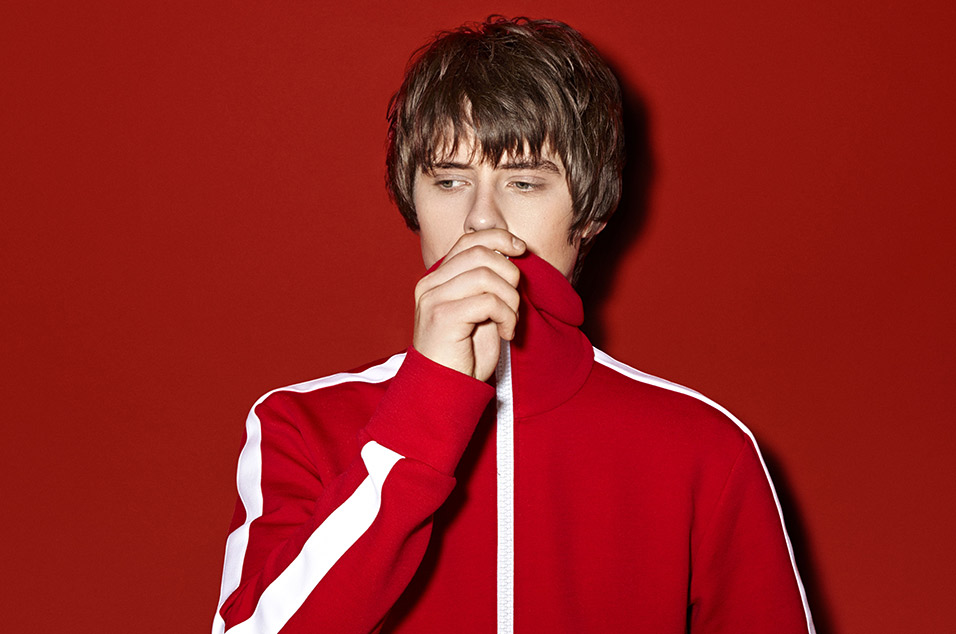 Jake Bugg fans will be thrilled to witness his first ever Malaysia solo performance this 29th of April 2018, presented by Upfront
in collaboration with iMe Group and Intour Live!

The British Singer-Songwriter, whose retro folk numbers draw inspiration from old-time classics like Jimi Hendrix, Oasis, Bob Dylan and The Beatles, will be performing live at The Bee, Publika, as part of his headlining ‘Solo Acoustic Tour’.

At only age 17, Jake Bugg earned the chance to perform on the BBC Introducing Stage at the renowned 2011 Glastonbury Festival in England.

Since then, the young talent has released 4 studio albums –– his debut ranking amongst the top 100 best-selling albums of the 2010 decade; collaborated with numerous big names, including the likes of Rick Rubin, Iain Archer and the Red Hot Chili Peppers’ Chad Smith.

As part of the Asian leg of his ‘Solo Acoustic Tour’, Jake Bugg will also be making stops at three locations in Japan, as well as in Singapore.