Hello, Stranger! Julia Roberts Back Starring In A Rom-Com After More Than 20 Years! 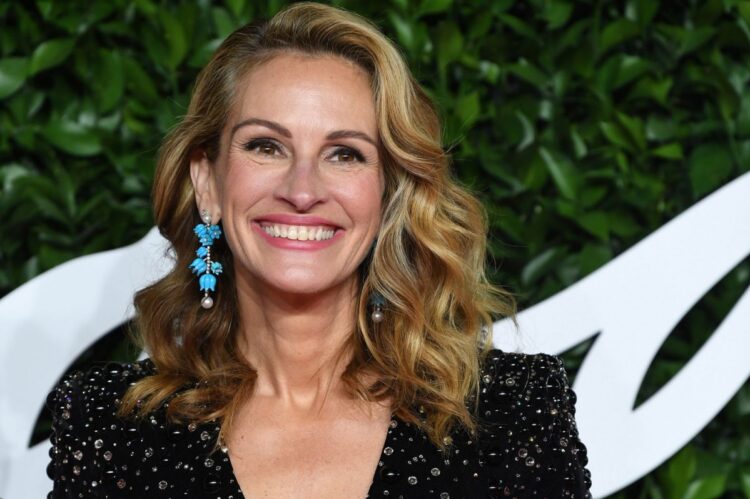 She’s known to have the brightest smile in the industry and for starring in chartbuster rom-coms that remain popular for decades. Yes, you got that right – it’s Julia Roberts! Be ready to get your funny bone tickled as the superstar is back in action delivering a rom-com and miniseries this year, which are sure to be smashing hits.

In a recent interview with The New York Times, the actress said that she didn’t plan to retract herself from Hollywood – it just kind of happened.  “It wasn’t by design, so much as not finding something that I was interested in. I was surprised how quickly the years seemed to go by,” she said.

She may not have filmed a movie in the past four years – or starred in a rom-com in the past two decades – but that’s all about to be history because the sweetheart of Hollywood, who charms everyone’s heart with her million dollar smile, will be starring in two major roles this year: one as a worried mother who travels to Bali with her ex-husband (George Clooney) in the upcoming film Ticket to Paradise; and the other as Martha Mitchell, the eccentric, chatty wife of President Richard Nixon’s attorney general, John Mitchell (played by Sean Penn) in the Starz miniseries Gaslit.

“People sometimes misconstrue the amount of time that’s gone by that I haven’t done a romantic comedy as my not wanting to do one. If I had read something that I thought was that Notting Hill level of writing or My Best Friend’s Wedding level of madcap fun, I would do it,” the actress told the Times. “They didn’t exist until this movie that I just did that Ol Parker wrote and directed.” Ticket to Paradise, the rom-com she’s referring to, is scheduled for release at year’s end.

Roberts added that when she read the script for Ticket to Paradise, she felt: “This only works if it’s George Clooney,” and coincidentally, Clooney thought the same of her. 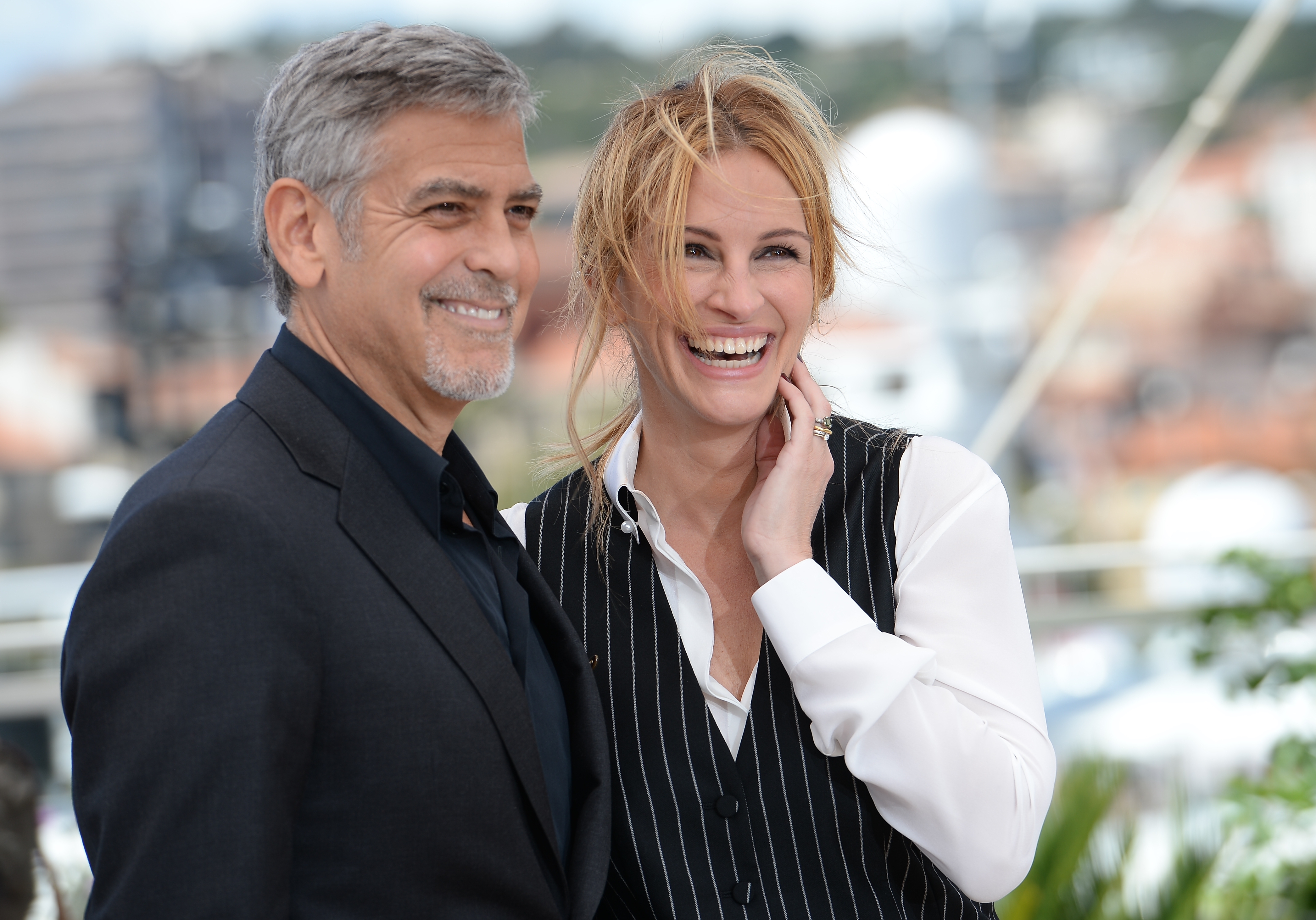 It has been 25 years since the release of super hit rom-com My Best Friend’s Wedding – which is one of Robert’s finest movies to date – and 23 years since Notting Hill.

“It can’t be 20 years, can it?” Roberts said in the interview, shocked by her own Hollywood timeline. “Here’s the thing: If I’d thought something was good enough, I would have done it. But I also had three kids in the last 18 years. That raises the bar even more because then it’s not only ‘Is this material good’? It’s also the math equation of my husband’s work schedule and the kids’ school schedule and summer vacation. It’s not just, ‘Oh, I think I want to do this’.”

The actress has been happily married to cinematographer Daniel Moder since 2002, and they have three kids: Hazel, Phinnaeus and Henry Moder.

Gaslit is set to premiere on April 24; and Ticket to Paradise will hit theaters on October 21.

More on rom-coms? Read this: