Twice Upon A Time: After 15 Years, Sequel To Disney’s ‘Enchanted’ In Production!

We have an exclusive from the set!

Hallelujah! Animated Disney princess-turned-human, Gisele, is heading back to the Big Apple, New York, to pick up where she left off – 15 years ago! That’s right, the iconic Enchanted is getting its sequel, Disenchanted.

The end of the 2007 film had Giselle choosing to stay in NYC with her beau, Robert, and becoming disenchanted with her former hopes and dreams – much like any veteran, jaded New Yorker. Disenchanted continues the story – and the first images from the film has just been released. In the pictures, we see stars Amy Adams and Patrick Dempsey adorned in regency-core attire while filming in Buckinghamshire, England: 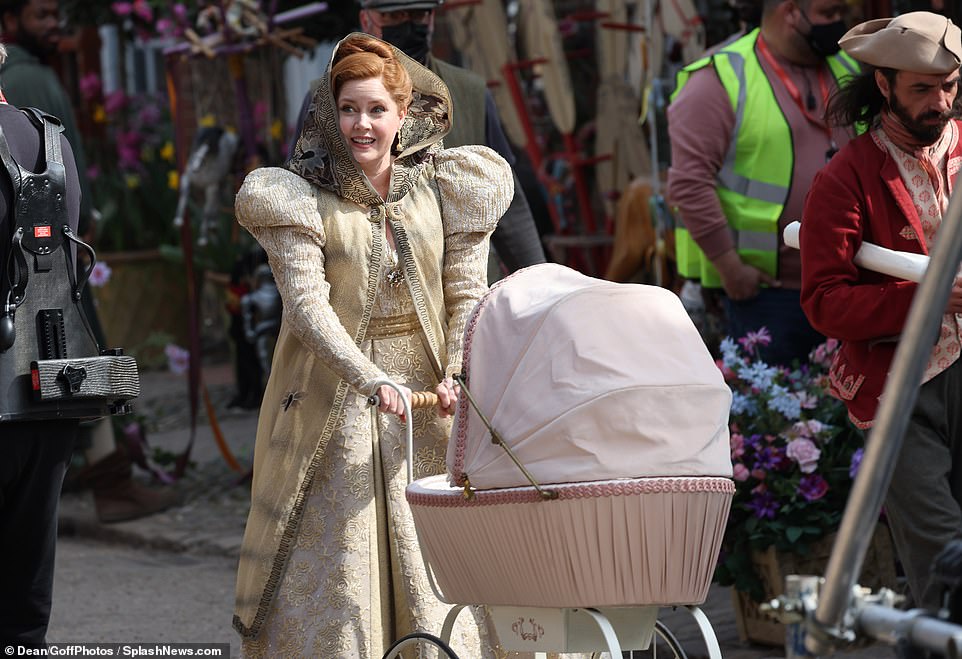 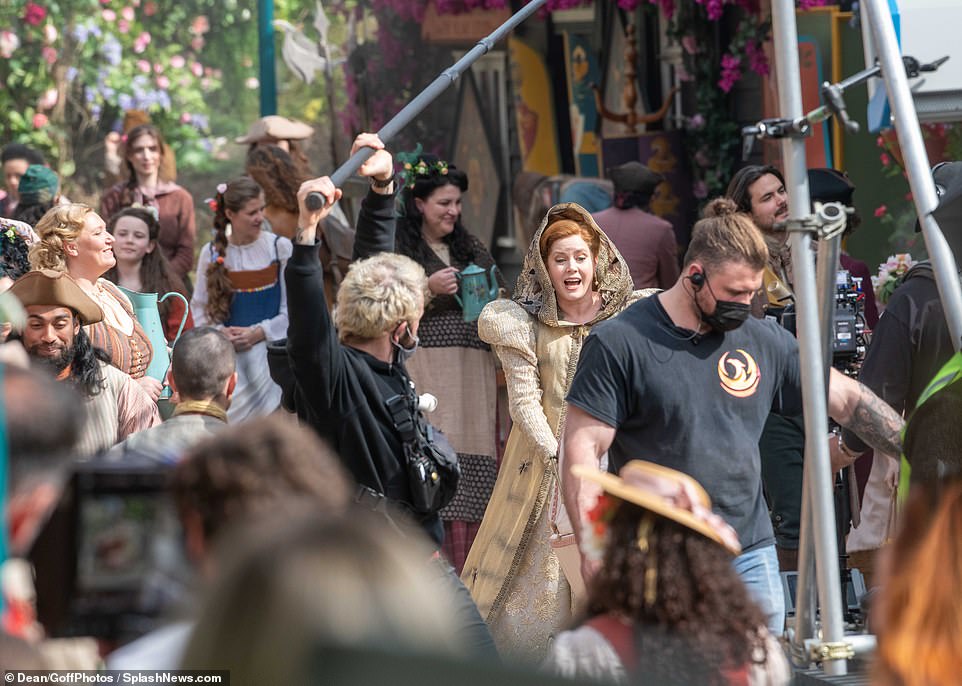 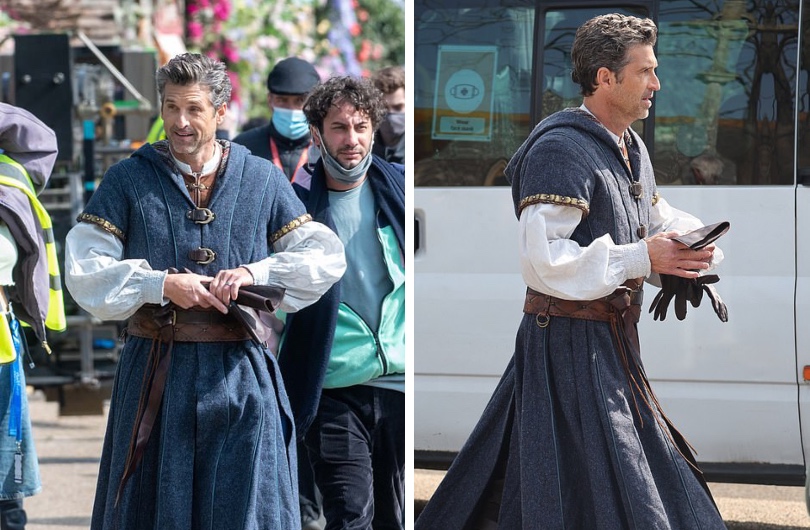 According to Entertainment Weekly, Disenchanted takes place 15 years after the events of the first film. The plot will center on Giselle, Robert and his teenage daughter, Morgan, as they face the challenges of relocating to Monroeville, Pennsylvania. The publication reports that they will “re-discover the true meaning of ‘happily ever after’.”

Also rejoining the project will be James Marsden, who plays Giselle’s ex-fiance Prince Edward, and Idina Menzel, who portrays Robert’s ex-girlfriend Nancy. Comedian and SNL veteran Maya Rudolph will also be joining the franchise, with the star taking on the role of Giselle’s enemy, Malvina Monroe.

To celebrate landing the role, Rudolph tweeted “What’s a good fairy tale without a great villain? I’ll see you in Andalasia, my pretties….”

Here I come! I’ll pick up James and @idinamenzel too. Anyone else?

What’s a good fairy tale without a great villain? I’ll see you in Andalasia my pretties….

Disney is yet to announce the film’s official release date, but with production well underway, we’re keeping our fingers crossed that Disenchanted will be gracing us with its presence later this year.