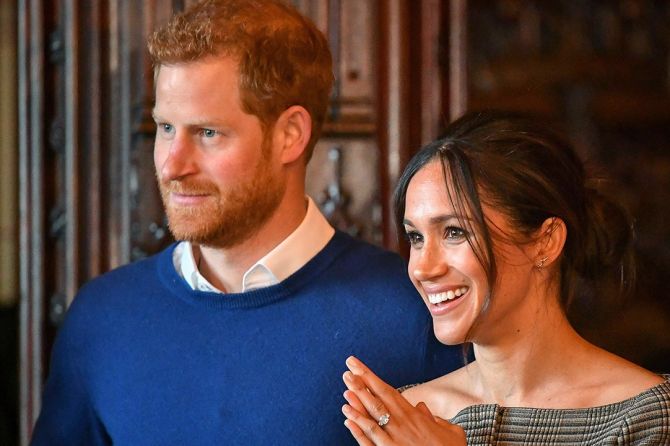 The film will chronicle the love story between Prince Harry (Fraser) and his fiancee, Meghan Markle (Fitz-Henley), from when they were set up by friends, through courtship when their romance was not yet known to the world, as well as the sensationalised news encompassing their relationship and Meghan’s history as a divorced American actress.

Directed by Menhaj Huda, filming for Harry & Meghan: A Royal Romance is set to begin this week, and it is slated to air right before Prince Harry and Markle’s grand royal wedding on May 19 at St. George’s Chapel in England’s Windsor Castle. All we know is, the cast surely has huge shoes to fill!