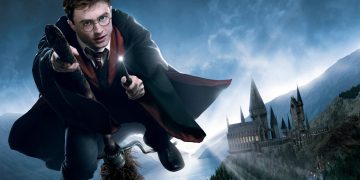 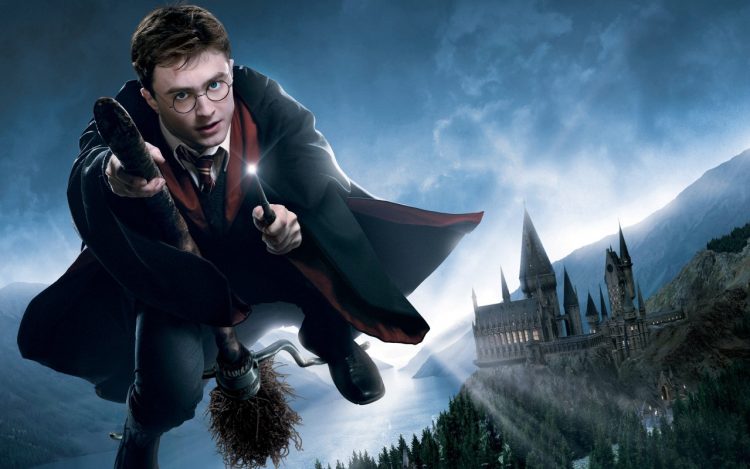 ATTN Potterheads: You’re going to want to ditch your summer plans and make way for new vacation arrangements because a six-day Harry Potter cruise is coming your way!

American-based company, Barge Lady Cruises has worked their magic to bring fans down the River Thames in August this year, passing by some of the locations believed to have inspired locations immortalised in JK Rowling’s iconic childrens’ book series and the subsequent feature films.

The Harry Potter cruise will take place on a ship called the Magna Carta and it will set sail from the United Kingdom’s Hampton Court and travel down the River Thames while making a few stops along the way.

You’ll get to visit Virginia Water, where Harry met Buckbeak in The Prisoner of Azkaban; Picket Post Close, a location used for the home of the Dursley family seen in the first movie; and Oxford’s Christ Church College, where the Great Hall was used as a model for Hogwarts’ Great Hall. The itinerary kicks off at the Hotel Stafford in London where you can have a quintessentially British afternoon tea, before moving on for a visit to Hampton Court. Next day, you’ll get to explore the palace, before ending the day with cocktails and a gourmet dinner.

Morever, while traveling on the cruise, fans will be able to take part in Harry Potter-themed activities and dine on “Hogwarts-friendly cuisine.” Yum! The cruise will also include a visit to Warner Bros. Studios, which has a Harry Potter tour that includes props, costumes, and sets from the eight feature films.

There will be two separate week-long Harry Potter cruises, with the first taking place from August 5 to the 11th, and the second running from August 19 to the 25th.

Fair warning, this is not going to be cheap. The rate is approximately $4,190 (RM16,236) per person. But if you can swing that and you love Harry Potter, then you might want to visit the official Barge Ladies cruise site and await further information.

Will you be setting up a trip on the Harry Potter cruise? Cast your spells in the comment section below!