Are You Afraid Of The Dark? Is Being Turned Into A Movie & We’re Stoked 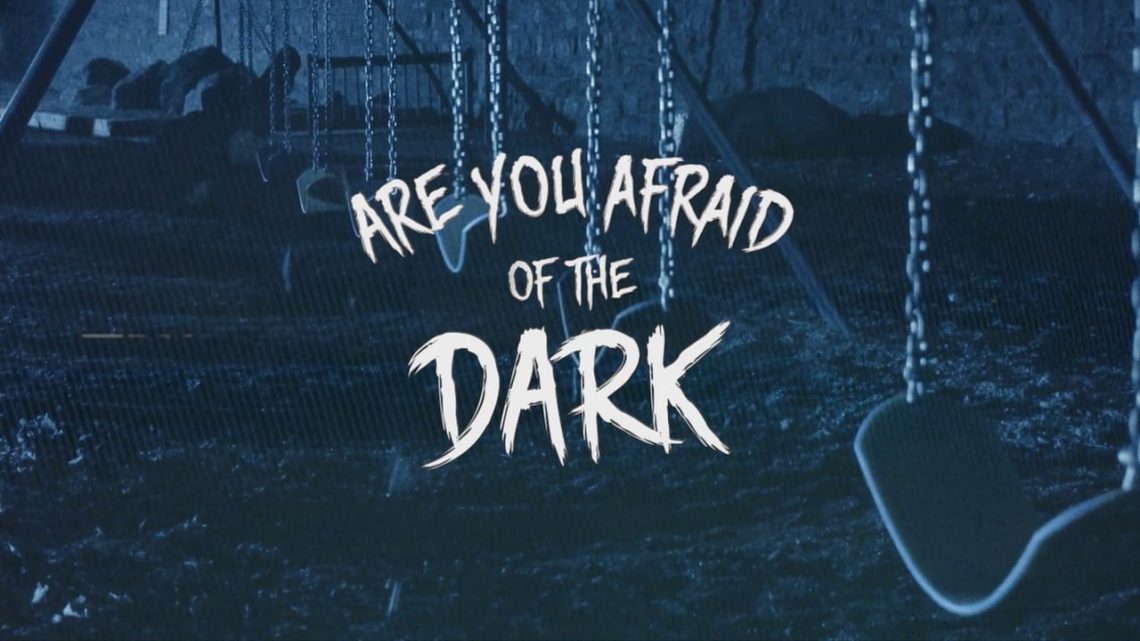 ’90s hit Nickelodeon paranormal horror series Are You Afraid of the Dark? will be returning to haunt the cinemas in a recently announced movie remake! Produced by a subdivision of Paramount Pictures, Paramount Players will be bringing you on a next level haunted adventure in collaboration with It screenwriter Gary Dauberman.

Having Dauberman on board really raised the hopes of audiences and fans of the TV series as the writer has previously helmed the screenwriting role for several major horror flicks like Annabelle: Creation and 2018’s highly anticipated The Nun.

Regarding his plans for the spooky anthology remake, the distinguished screenwriter said that, “We’re going to celebrate that with this movie and honor the darker, scarier tone of the show, which was really groundbreaking for Nickelodeon at the time. I hope the Midnight Society approves.”

With horror being a pop culture of the 1990s, the TV series made its debut on Nickelodeon during Halloween of 1990. Created by D.J. MacHale and Ned Kandel, the popular series went on to air for seven seasons before marking its end on the 10th year in 2000.

Are You Afraid of the Dark revolves around The Midnight Society, formed by a group of teenagers who gather around a campfire in every episode to narrate spooky encounters. The stories attribute to urban legends with a contemporary twist, with scenes reenacting tales about haunted houses, spooky creatures and everything in between.

No official statement has been made as to when the movie will be released but ’90s kids are surely excited. There’s only one question to ask.. Is this submitted for the approval of the Midnight Society? We sure hope so!