Andrew Garfield Talks About Being Gay 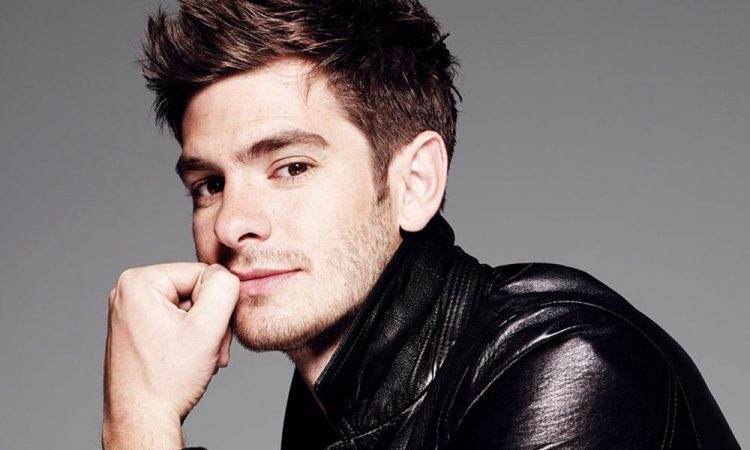 Andrew Garfield just came out as gay – kind of. The 33-year-old actor inadvertently set off a controversy this week when he proclaimed himself to be a gay man “without the physical act.”

The comment came as he was speaking during a recent panel discussion for his new London-based movie Angels, a 1993 play about the AIDS crisis and other LGBT issues in which Andrew plays the gay protagonist, Prior Walter. Andrew Garfield explained that he spent a lot of his free time preparing to become Prior. Then he brought up RuPaul’s Drag Race, the reality TV contest that’s been airing for nine seasons.

“My only time off during rehearsals – every Sunday I would have eight friends over and we would just watch Ru,” Andrew revealed. “This is my life outside of this play. I am a gay man right now just without the physical act – that’s all.” Andrew went on to admit that “as far as I know, I am not a gay man,” but did say that he is open to the possibility of being a same-sex relationship in the future.

“Maybe I’ll have an awakening later in my life, which I’m sure will be wonderful and I’ll get to explore that part of the garden,” Andrew said. “But right now I’m secluded to my area, which is wonderful as well.” The star continued, “I adore it, but a big concern was what right do I have to play this wonderful gay role? It was about doing honour, doing justice and knowing my herstory.” Unsurprisingly, Andrew Garfield’s comment didn’t sit well with the LGBT community, in part because of the challenges people already face. Suicide is the second leading cause of death among people 10 to 24, and lesbian, gay and bisexual teens are four times more likely than their straight peers to attempt it.

In short, the oppression is real. The actor may be having a rough time right now because there’s a new Spider-Man movie coming out and he’s not in it, but he might need to approach this in a different way.