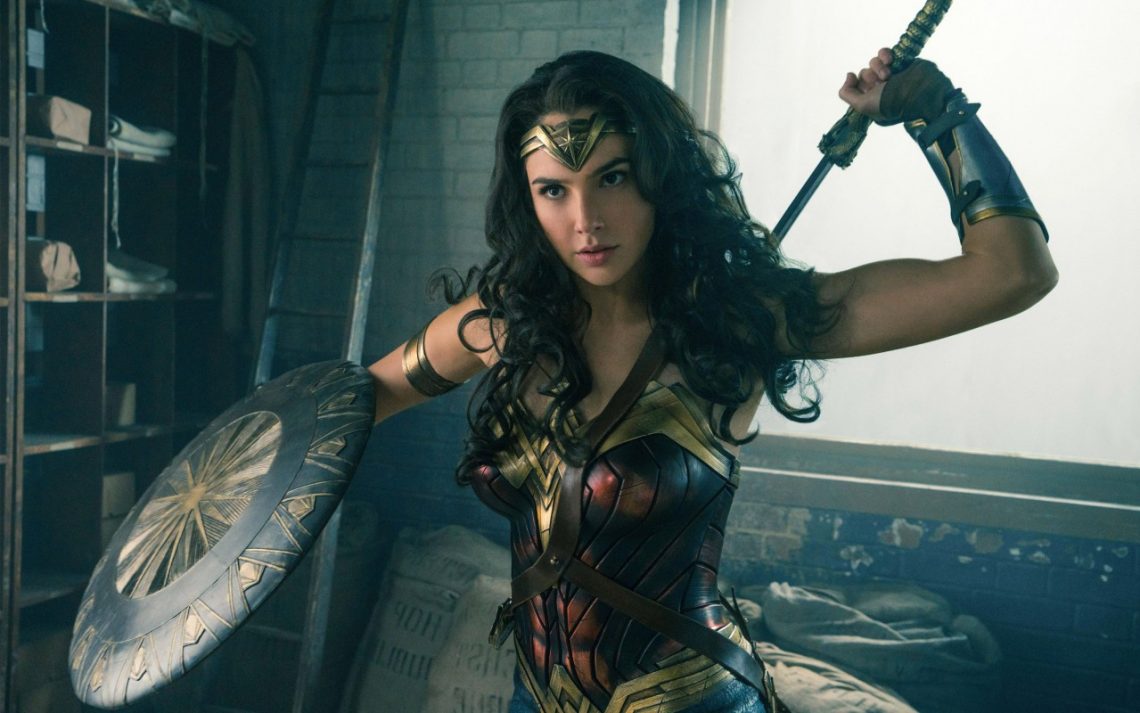 The wonder that is Wonder Woman just made $223 million internationally in its opening weekend!

This is a great feat as it isn’t just the biggest opening by a woman director (Patty Jenkins), but it’s also the biggest opening for a superhero movie ever! Wonder Woman‘s $223 million handily defeats the previous record for a movie directed by a woman — $85.1 million for Sam Taylor-Johnson’s Fifty Shades of Grey.

Patty Jenkins’ Wonder Woman also has an A CinemaScore and 93-percent Certified fresh on Rotten Tomatoes. Talk about girl power!

While it’s not as big as the opening weekend for Man of Steel or Deadpool, it easily surpasses Doctor Strange and the first Iron Man, Thor and Captain America movies.

Wonder Woman is Jenkins’ second feature, after Monster, and she’s spent more than a decade working to make the movie happen. She told CBS that when her dream project became reality, it brought a sudden sense of pressure. “The surreality of, ‘I can’t believe we’re getting to make Wonder Woman,’ and also, ‘Oh my God, we have to make the greatest Wonder Woman of all time!’ ” she said.

And as most of us who have watched Wonder Woman would know, Jenkins did just that.