Korean Stars Park Shin-Hye And Choi Tae-Joon Announces Marriage And A Baby On The Way! 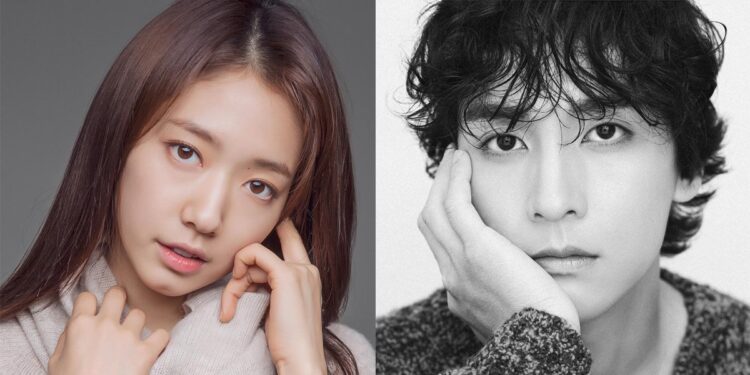 We’re in the midst of a long-overdue wedding season, thanks to the pandemic which postponed many events, including weddings! Our favorite Korean stars Park Shin-Hye and Choi Tae-Joon are jumping in on joining the wedding bandwagon, as they will be finally tying the knot in 2022.

According to the star’s respective agencies – Salt Entertainment (Park) and Santa Claus Entertainment (Choi), the couple’s wedding will be held on January 2022 and are planning on having a private ceremony in Seoul.

Salt Entertainment also shared another exciting news that Park is pregnant with their first child.

Park took on her social media to confirm her wedding to long-time partner, Choi: “I am getting married with the person I have been in a relationship with for a long time. He has been a source of support for a long time and embraced all of the shortcomings of the person Park Shin-hye, and I would like to begin a life as a married couple with him.”

She continued, saying, “And though I am cautious to say this as it is very early on, I was blessed with a baby. I wanted to tell you before anyone else. I will show you a positive side after I start a family as well.”

Choi also shared the happy news with his army of fans on his social media. Choi calls her his “saviour” who “taught me without words to smile brightly when I’m happy and to cry out loud when I’m sad.” He also said that they “would like to make our marriage vows and let this love that I’m grateful for bear fruit.”

The couple, who have been together since 2018 are couple-goals for they millions of fans across the globe. According to Soompi reports, the couple were students of the same university – Chung Ang University – and became close friends since making their debut.