Lindsay and a Christmas rom-com? Sign us tf up! 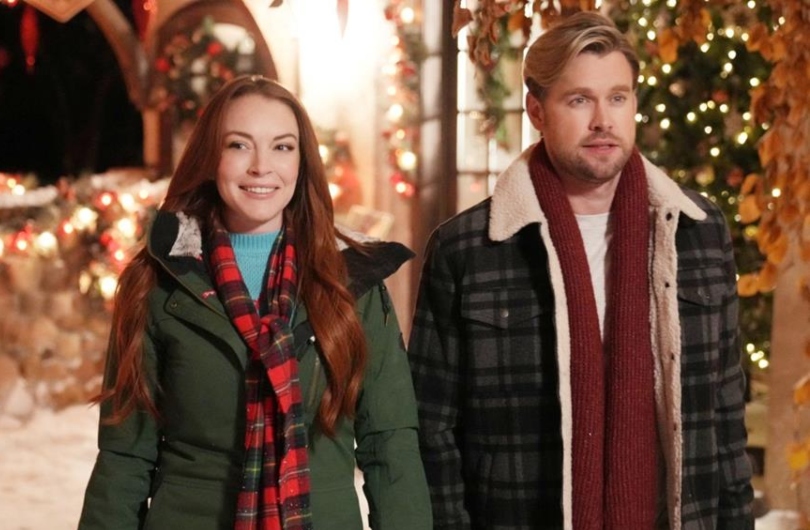 First, Britney (finally) found her freedom, then Paris Hilton (finally) tied the knot. Now, Netflix drops the bomb by announcing that Lindsay Lohan is (finally) back on screen with a brand new Christmas’ rom-com movie. Nature is healing, indeed.

Confirmed by Netflix’s own Twitter account, Lindsay’s currently-unnamed Christmas movie also stars 32-year-old singer and actor Chord Overstreet, revealed via a new picture from the set. So what exactly is this movie all about? Here’s what we know about the movie so far.

Per the official IMDB page for the movie, a synopsis reads: “A newly engaged hotel heiress gets into an accident and, suffering from amnesia, finds herself in the care of a handsome lodge owner and his precocious daughter in the days leading up to Christmas.”

All very clichéd of course, but – whether or not this person meant it sarcastically – we’d totally still watch it no matter how corny the storyline. The new Christmas rom-com marks Lindsay’s first film project since she stepped back from acting in 2018 after shooting Sick Note.

And oh, speaking of homecoming – in Malaysia, top models Nasha Aziz, Amber Chia, Tinie, Deborah Henry and Tengku Azura made their comebacks at the KL Fashion Week’s runways. Designer Rizman Ruzaini specifically chose the legends as his muses and to be the face of his new collections. A smart move! Watch the video below: 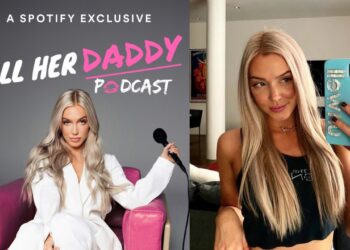