In the mean time, the cast members are making their way around the world, meeting fans and promoting the last leg of the Twilight Saga. From Los Angeles to Madrid – everyone is getting a dose of some Twilight love.

We take a look at what these stars wore to premieres – from their flowing gowns to their classy suits. The Twilight cast members do know a thing or two how to dress up.

Premiere: Los Angeles
This was the premiere where everyone from the cast attended – the ladies looked amazing and the men looked oh-so suave. Let’s take a look at what they wore.

1. Ashley Greene was flowing in the pink gown. We love the tone of pink, it’s so angelic.

2. Is that really Dakota Fanning? She’s far from the girl in ‘I Am Sam’ – Say hello to a new woman! We love the dark hair and that slight detailing in her dress just brings it up to the next level.

3. We just have to say – Kristen Stewart was the worst dressed of this night. What was she thinking? She should’ve just come out in her underwear – because that’s all we saw. But, we do give her props for the effort in her hair and makeup.

4. We have to give up to Robert Pattinson for wearing something that wasn’t a usual suit on the red carpet. Good effort! Plus, his hair actually looks fixed.

5. Kellan Lutz is a man of suave style. We love his suit! The satin lining is just so simple yet makes such a big difference. Don’t you think so?

6. Taylor Lautner is looking like a gentleman in this grey suit. Simple yet very attractive. What do you ladies think?

1. Robert did good at the first premiere, but here’s his normal look. The no-effort look… what is going on? He looks like he forgot to shower too.

2. Kristen Stewart is starting to understand a fashion a little – though she looks a little flushed and overly tanned here. What do you think? Plus, her hair needs a little fixing.

3. Taylor Lautner keeps it casual yet formal – wearing a t-shirt and a blazer. Pretty good choice if you ask us.

1. This is pretty much what Taylor Lautner wore at the Madrid premiere except this shirt is black. But still, we like it.

2. Okay this is an outfit that baffles up. The moment you look at it, you think that Kristen looks pretty hot – but after 5 minutes of staring this outfit, you start to realize that it is the weirdest piece of fashion, ever. What disturbs us most is the crotch area.

3. This suit makes Robert Pattinson look like an older man – in fact, he gives us a Daniel Craig feel… don’t you think so?

Premiere: New York City
While the main cast is travelling Europe for the premieres there – the rest of the cast members are making their way to different cities in the States.

1. Kellan Lutz knows how to look like such a gentleman – that is all.

2. Dakota Fanning wows up once again! She looks stunning – we really do like the new and improved brunette version of her.

3. Ashley Greene looks like a million dollars in this dress. With her hair sleeked back and this strapless dress – she looks amazing! 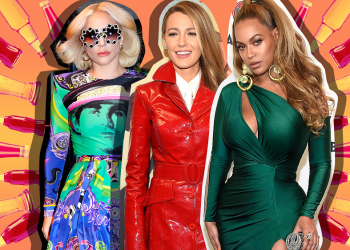 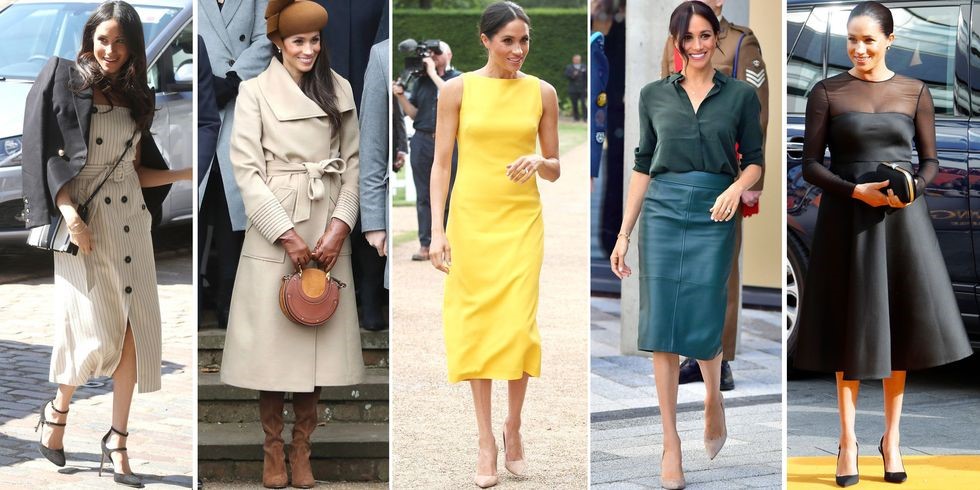 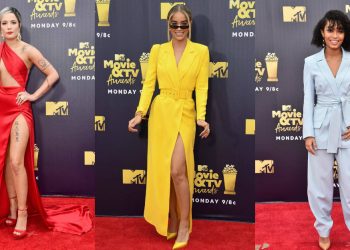