Cellphone clutching celebrities turned the Oscars into Selfie central and we love it!

They said 2013 was the year of selfies but Ellen DeGeneres has single-handedly brought it back at the 86th Annual Academy Awards! Ellen took what is being described as the ‘best selfie ever’ during her hosting duties, a picture which started off as just her and Meryl Streep which expanded to include Julia Roberts, Kevin Spacey, Brad Pitt, Angelina Jolie, Channing Tatum, Jennifer Lawrence, Lupita Nyong’o and her brother in a picture taken by Bradley Cooper!

Ellen posted the picture on her Instagram account accompanied with the caption: If only Bradley’s arm was longer. Best photo ever. #Oscars

She also shared the picture on her Twitter page which made her the first user to top 1 million retweets for a single Twitter post and she’s set the record for most retweeted tweet of all-time.

Check out the other selfies that were taken at the Oscars this year:

What are your thoughts on these celebrity selfies? Sound off in the comments! 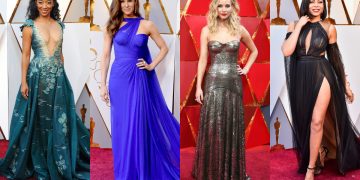 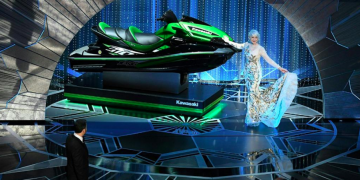 Oscars 2018: A Breakdown Of All The Winners & Nominees