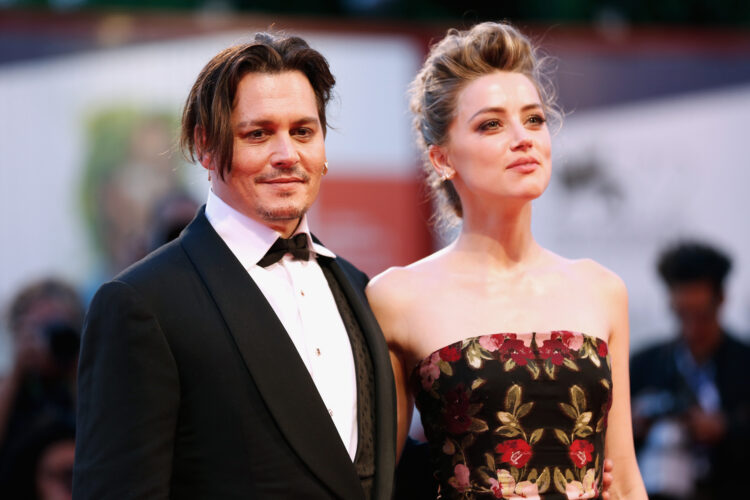 Throughout the years, we have seen many celeb couples who are #goals. But, it’s no surprise that holding down a relationship or a marriage in Hollywood isn’t easy. There have been celebrity relationships that have made us believe in true love, but there have also been those that have gone down in flames! Here are 6 of the most infamous celebrity couples in history!

One of Hollywood’s most talked-about relationships in the ’90s, they got married in less than one year after Tom Cruise’s divorce from Mimi Rogers. However, after 11 years of marriage, they got divorced and Cruise got full custody of both their adopted children. It is rumoured that their marriage ended because of Cruise’s devotion to the Church of Scientology.

Sheesh, this one’s a messy one. You’ve likely come across an article or two surrounding this couple’s very public split, and their messy legal battle. After filing for divorce in 2016, Amber Heard filed a domestic violence restraining order against Johnny Depp and provided photographic evidence of the alleged abuse she endured. However, Johnny Depp denied all allegations and accused her of domestic violence as well! This led to even more accusations and counter-accusations that were related to substance abuse, verbal abuse, and physical abuse.

This famous couple got married after just 4 days of dating each other, tattooing each other’s names on their ring fingers! However, what followed was a 4-year-long rocky relationship. What made this couple so infamous was their sex tape scandal. In 1995, an electrician stole a sex tape that the couple made from Lee’s home after being fired from a job. Though they filed a $10 million lawsuit to prevent the tape from being published, the suit was eventually dropped. But that’s not all – Lee was sentenced to 6 months in jail for battery after a heated argument at home.

After meeting in a club in Hollywood, they began their two-year chaotic marriage. Throughout their marriage, there were countless reports of heated fights, accusations of infidelity, and custody battles over their two sons. Many fans were calling out Federline for being a “gold digger” since it was reported that he left his previous girlfriend while she was pregnant to be with Spears. After their very public divorce, the Toxic singer admitted in a documentary that she made a mistake when it came to marrying Federline.

Whenever we’re talking about infamous celeb couples, we have to mention the tumultuous relationship which started from a scandalous affair between Ava Gardner and Frank Sinatra. Their affair led to a dual arrest for a ‘drunken joyride’ which culminated in a ‘shootout’. The couple were married in 1951, just a few days after Sinatra’s divorce from his first wife. But the couple would go on to have affairs behind each others’ backs until their untimely divorce in 1957.

Who can forget the infamous murder trial of OJ Simpson? Two years after their divorce in 1992, Nicole Brown Simpson, along with her friend Ron Goldman, were found dead outside her home. This became one of the most publicized trials of the century, one of the reasons being the overwhelming evidence against Simpson and his prior record of domestic violence towards Brown. Yet, he was ultimately found not guilty. But many people have their doubts. The case still remains unsolved today.