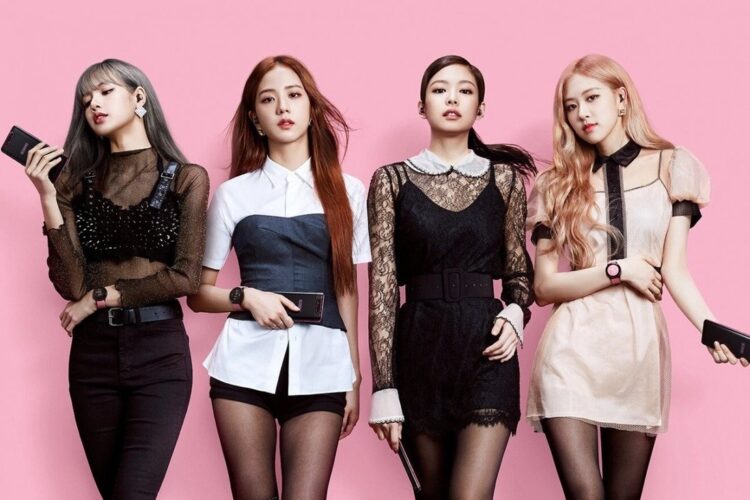 Nowadays, celebrities are not just famous on-screen figures, but also role models, influencers and trendsetters. Fans feel closely linked to their favorite celebrities thanks to social media, where they’re able to get a closer look into their lives. With the massive craze for everything South Korean – be it fashion, beauty, K-Pop, food and culture – it’s no surprise that Korean celebrities top the charts when it comes to social media following.

If you’re wondering which Korean celebrities are holding the title of being the most popular on Instagram, then we’re here to fill you in. If you love everything Korean, then be sure to follow these celebrities to please your eyes!

P.s. It’s no surprise that members of Blackpink are all in the top 10!

Lisa is the youngest member of the mega-famous K-pop girl group, Blackpink, and turns heads wherever she goes! She can be seen sitting in the front row at fashion week in Milan, and is the face of many Korean beauty brands. She’s adored by a whopping 64 million fans on Instagram.

Just like her bandmates, Blackpink’s main rapper, Jennie, is as fashion-forward as they come. The 24-year old New Zealand-raised lass is the first member in her group to partner with a French fashion house following a number of stylish collaborations with Chanel Korea. She bags an impressive 55 million followers on her Instagram account!

The New Zealand-born K-pop star is said to be the most shy and quiet member of the group. But don’t let that fool you, because she’s Blackpink’s lead dancer who possesses edgy rockstar vibes. She was also the global face of Saint Laurent for Fall 2020. She boasts 46 million followers on Instagram.

Jisoo is one of the oldest members of Blackpink. Before making her debut with the band, she rose to fame with a number of acting roles, music video cameos and huge brand endorsements. Known for her humorous personality, she commands a following of 49 million on Instagram.

With her K-pop career spanning over a decade, Taeyeon is a former member of the incredibly famous Girl’s Generation group, which consisted of 9 members. She’s now part of Oh!GG, a sub-unit of Girl’s Generation and her talent has got her 17 million followers on Instagram.