Dua Lipa Now Thinks Malaysians Are Mean, Thanks To The Ridiculous “Babi” Comments 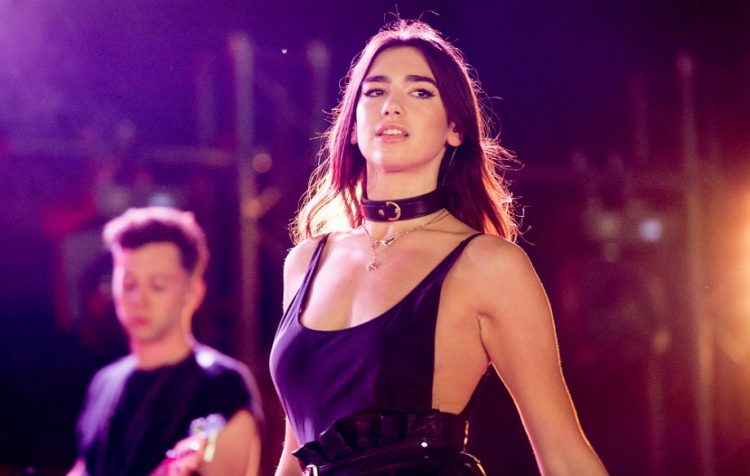 Dua Lipa’s fresh tunes which are usually accompanied by equally cool videos, has got music lovers around the globe falling in love with the songstress and her impressive lyrical game — i.e. New Rules’ relatable life advice on how to deal with unwanted callers.

However, we got word that the Albanian-British star whose career started to sky-rocket shortly after she joined Warner Music Group back in 2015, is apparently disappointed with her Malaysian fans.

Yeap, you guessed it. Dua Lipa thinks the whole ‘babi’ ordeal was not cool.

The pop sensation recently revealed, “It was actually quite mean on their behalf, because obviously I’m not talking in Malay,” she explains. “I speak another language as well, and the language that I speak with my parents is my heritage. I would like that to be respected.”

On Instagram in March, Dua Lipa posted an innocent birthday message to her father whom she calls ‘babi’, which is a term of endearment for dad in Albania, but also translates to ‘pig’ in Malay.

It quickly became an unfortunate lesson for the starlet as a string of trolls from Malaysia (who probably had no idea that people in other countries converse in various languages) flooded her comments section with vile remarks, which prompted her to delete the caption altogether.

Dua Lipa is the embodiment of overnight celebrity — and with all of the new fans and chart success, came the inevitable negative judgements, gossip columnists, and mean trolls.

In the same interview, Dua Lipa explained that she wasn’t prepared for all the attention she got after the success of New Rules, “You never expect a song to do [what New Rules did] and you’re never really prepared for it.”

She continued, “Everybody’s so lovely and supportive, but then you get lots of people saying not so nice things. I don’t know if it was just this whole shift in the song doing well — all of a sudden you have a lot more eyeballs on you and then people just don’t like you for the sake of not liking you.”

Aww, hang in there Dua Lipa!