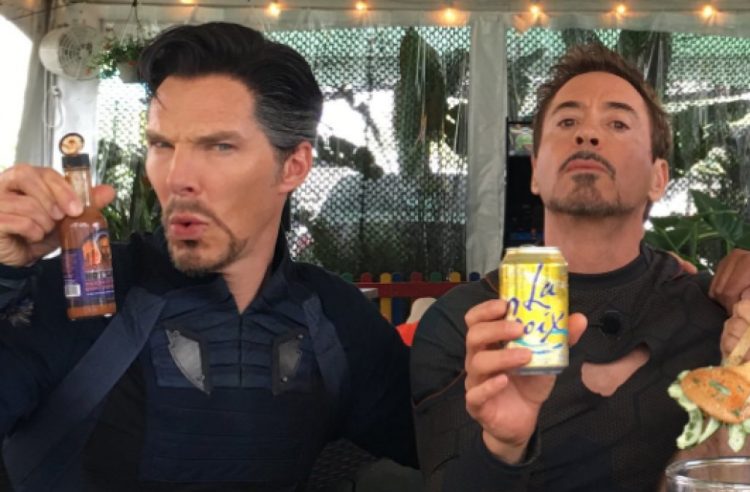 Evil villain Thanos is preparing to take over the universe and Marvel has recruited all of its cinematic superheroes, from Iron Man and Thor to Doctor Strange and Spider-Man, to save the galaxy in the new Avengers: Infinity War movie, which will open in theatres on 25 April.

Now, if you live in Singapore, we have good news for you!

There was an idea… to bring together a group of remarkable people. The Avengers – assembling right here at Marina Bay Sands on 16 April. Visit link in profile for more. #AvengersSG #InfinityWar #SandsEntertainment @marvelsingapore

“This is the 10th year of the Marvel Cinematic Universe and we are happy to bring our South Asia fans even closer to their heroes,” Said Mahesh Samat, EVP and Managing Director of The Walt Disney Company (South Asia).

Here's a look at six new @EmpireMagazine covers for Marvel Studios' @Avengers: #InfinityWar! Swipe ⬅️ to see all the covers, and visit EmpireOnline.com for more details.

This event which is set to take place in Marina Bay Sands, will be free and open to the public, available on a first-come-first-served basis.

More information on the event venue, time and admission details will be released on 2nd April, Monday at 12noon via Marina Bay Sands. Join the conversation online at #AvengersMY & #InfinityWar