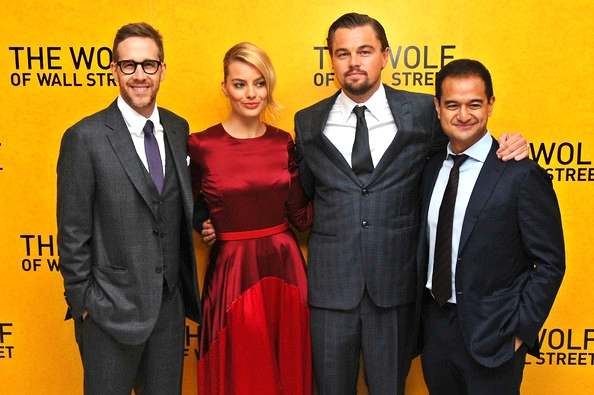 Famous for producing hit US-based movies including The Wolf of Wall Street, Dumb and Dumber To, and Daddy’s Home, Red Granite was co-founded in 2010 by Riza Aziz, the stepson of our beloved Prime Minister Najib Razak, with the help of mysterious Malaysian businessman Low Taek Jho a.k.a Jho Low.

In 2016, the Justice Department in U.S. has accused Jho Low of masterminding a scheme to steal $4.5 billion from 1MDB, and filed a lawsuit against Red Granite in an effort to recoup the $1.7 billion in assets already spent on mansions in Beverly Hills, California, luxury condos in New York, yachts, jewelleries and legendary artworks.

Today, as stated in this agreement file, Red Granite has agreed to pay $60 million (RM234 mil) to the U.S. government in order to settle allegations that it was funded in part by money stolen from the Malaysian investment fund. Leonardo DiCaprio, who allegedly helped hide some of the money, was referenced in the filings as “Hollywood Actor 1.”

As part of the deal, Riza Aziz will draw no salary (other than to keep up his health insurance plan) until the full amount is paid. $3 million from the fund will be given to Red Granite to continue operations, after the first payment has been made. Lol.. is this a joke?

FYI: In an email found by hackers, Elliott Broidy, a top Republican fundraiser for Donald Trump’s 2016 campaign, and his wife, engaged in contract negotiations to represent Jho Low, which states that the Broidys could made $75 million if they succeeded.