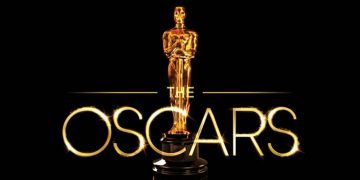 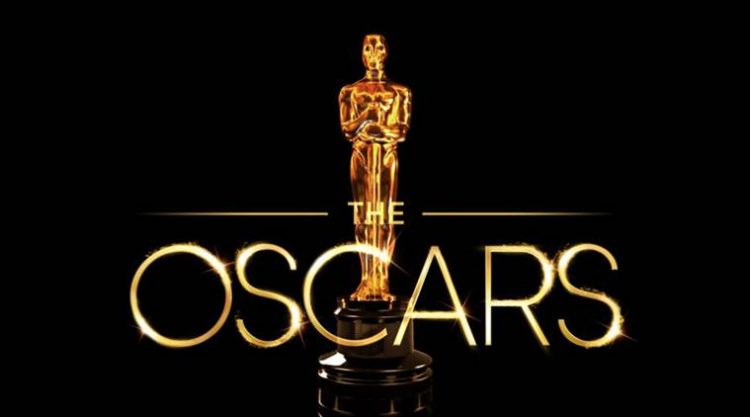 2017 has evidently been a year of transformation in the cultural conversation pertaining to women’s rights and equality, and this is also especially paramount for minorities and women of colour. And at the very least, a handful of the 2018 Oscar nominations that powerfully reflect the work of relentless, hardworking women have emerged. Here they are:

1. Rachel Morrison has become the first woman ever to be nominated for best cinematography, for her work on the historical drama film Mudbound. It’s almost impossible to believe that only after 90 years of the Oscars, one woman finally got nominated for the category.

4. Meryl Streep earned her 21st Oscar nomination as an actor for her work on The Post and that amounts to the most nominations of any performer. Should she win, it will make her fourth Oscar award.

5. Mudbound writer-director Dee Rees just became the first black woman to be nominated for best adapted screenplay, though she was snubbed for the directing category.

With that said, it wouldn’t be award season without some snubs, and while many wonderful names and films were highlighted, some others were left off the list. One prime example is Gal Gadot and her role as superhero Princess Diana of Themyscira, Amazonian warrior princess, in Wonder Woman were nowhere to be seen on the list.

For 2018, the best picture category, which is allowed to have as many as 10 or as little as five nominees, ended up with nine, including Call Me By Your Name, Darkest Hour, Get Out, Lady Bird, Phantom Thread and The Post, Dunkirk, The Shape of Water and Three Billboards Outside Ebbing, Missouri.