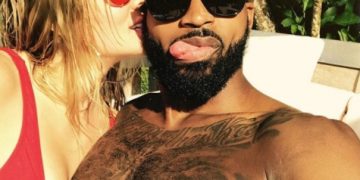 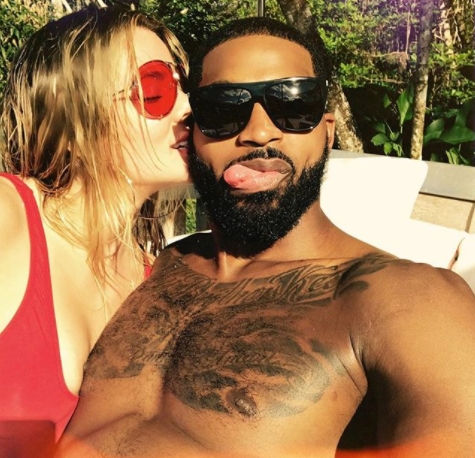 Guys, I never thought this day would come but it’s FINALLY here – Khloe Kardashian just announced her rumoured but confirmed but rumoured pregnancy on Instagram!

The momma-to-be dedicated a sweet post over her pregnancy and basketball-player Tristan Thompson:”My greatest dream realized! We are having a baby! I had been waiting and wondering but God had a plan all along.” she wrote in her caption. It’ll be her first child with boyfriend Tristan Thompson.

My greatest dream realized! We are having a baby! I had been waiting and wondering but God had a plan all along. He knew what He was doing. I simply had to trust in Him and be patient. I still at times can't believe that our love created life! Tristan, thank you for loving me the way that you do! Thank you for treating me like a Queen! Thank you for making me feel beautiful at all stages! Tristan, most of all, Thank you for making me a MOMMY!!! You have made this experience even more magical than I could have envisioned! I will never forget how wonderful you've been to me during this time! Thank you for making me so happy my love! Thank you to everyone for the love and positive vibes! I know we've been keeping this quiet but we wanted to enjoy this between our family and close friends as long as we could privately. To enjoy our first precious moments just us ❤️ Thank you all for understanding. I am so thankful, excited, nervous, eager, overjoyed and scared all in one! But it's the best bundle of feelings I've ever felt in my life! ❤️❤️❤️

Though the pregnancy reveal is big news, it isn’t really a surprise. Back in September, news broke that Khloe was having a baby. But the very open star kept her silence when the news of her pregnancy came out. Khloe still hasn’t specified how far along she is, but she is rumoured to be due early next year. She’s also wearing rings on that finger, so could that mean….

Either way, we’re so excited for Khloe and Tristan’s new bb! It FINALLY feels like Christmas! Also, shoutout to Kylie: you better start working on that announcement, girl.