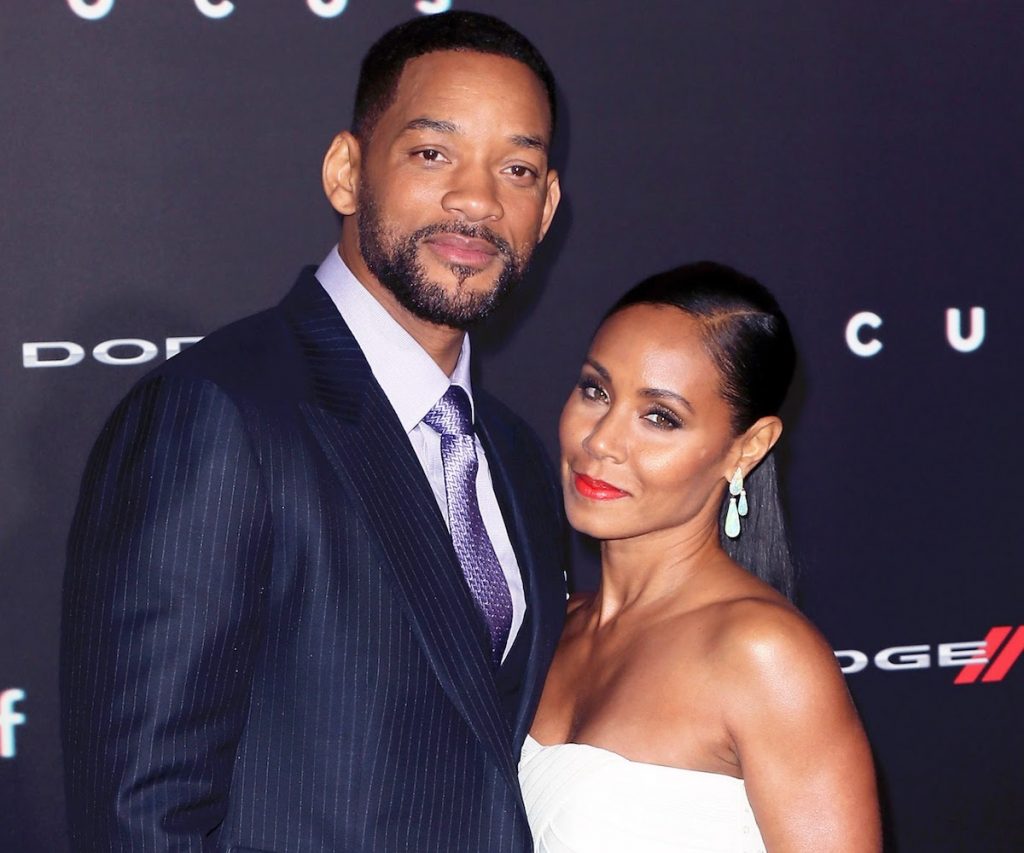 Some people can’t even keep their own shit together, but power couple Will Smith and Jada Pinkett Smith will be celebrating their 20th wedding anniversary this month, setting a prime example of how a successful legal union should be. The two wed in 1997 and are now parents of Jaden Smith as well as Willow Smith, so they have indeed come a long way.

“Two decades. When you’re married with somebody that long and we were talking about it, we was like, “You know, it’s 20 years, what are we gonna do?’ She was like, ‘We’re gonna high-five and keep it moving,'” Smith said of his long-term relationship.

It’s really interesting, it’s like, when you see couples that have been together long and you have that look between them and you just now, if you haven’t been with somebody that long, you just can’t really say the thing where you get to that place where you find the magic in the mundane, where you’re not seeking the high stimulus and all of that ravaging, craving – it’s just really simple and really easy, you know,” he added.

“It’s certainly not what I pictured in my mind… what it’s supposed to be. It’s like, unconditional love is a whole lot harder and different than it looks in the movies.”

Perhaps we should learn from the both of them who still try to keep things exciting by giving gifts spontaneously instead of waiting for special occasions, “What we did probably about eight years ago is we stopped giving gifts on holidays because people expect them.”

“So we surprise each other in the middle of the year. We’ll just say, it’s October 11 and she’ll just come home and I’ll say, ‘Hey baby, it’s Valentine’s Day.’ And then the surprise of it is what gives the energy back, whereas if you’re waiting for a gift on Christmas to top what you did last year, you really can’t do it.” Aww!