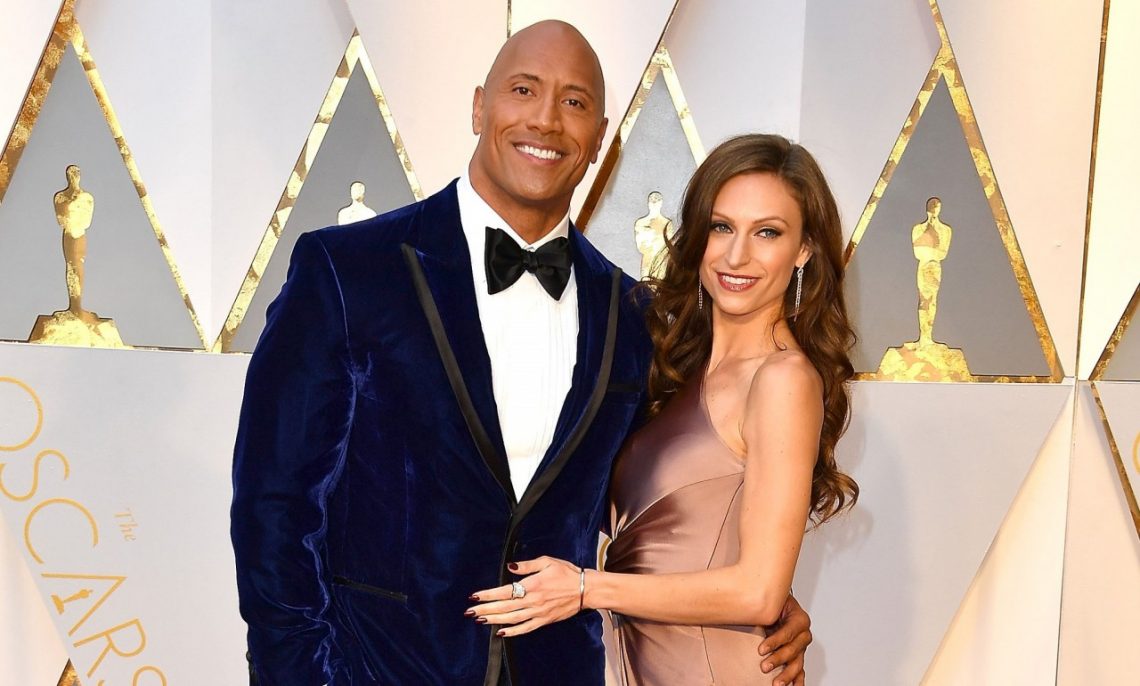 In his latest Instagram post, The Rock shared the news of the arrival of their latest family addition, saying, “Lauren and I are boundlessly grateful for this blessing as this spring we’ll welcome our second baby”.

Aanndd.. “IT’S A GIRL,” the former professional wrestler captioned in an Instagram post whereby cute little Jasmine was sitting under a Christmas tree with a note over her head which writes, “Can’t wait to be a big sister!!! And finally be the Boss!”

Our Jasmine Lia would like to make a big announcement – IT’S A GIRL! 🌺 @laurenhashianofficial and I are boundlessly grateful for this blessing as this spring we’ll welcome our second baby. Plus, Jazzy is excited to boss around and protect her lil’ sis. And once again, big daddy is completely surrounded by beautiful estrogen and loving, powerful female mana. All girls. One dude. And a boy dog. I wouldn’t have it any other way. #ItsAGirl #GratefulMan #TequilaTime 🌺🙏🏾🥃

The wrestler turned actor and his partner have been together for a decade and after they started dating in 2007, the two welcomed their first child in 2015. Before his long term relationship with the singer, The Rock was married to manager Dany Garcia. They now remain friends and share a daughter, Simone Johnson.

Following her father’s footsteps, Simone is achieving her own success in the entertainment world as she was recently named the 2018 Golden Globe Ambassador and The Rock couldn’t be any prouder, congratulating his daughter after she attended the Golden Globe nominations announcement event.

With his third baby girl on the way, Dwayne was named ‘Father of Females’, being outnumbered by girls in his family. He writes in a post, “Once again, big daddy is completely surrounded by beautiful estrogen and loving, powerful female mana.” Of course, the Baywatch actor happily takes on the Daddy Bear role and added, “All girls. Only dude. I wouldn’t have it any other way.”