Prince Harry Has Secured His Best Man & We’re Not Surprised 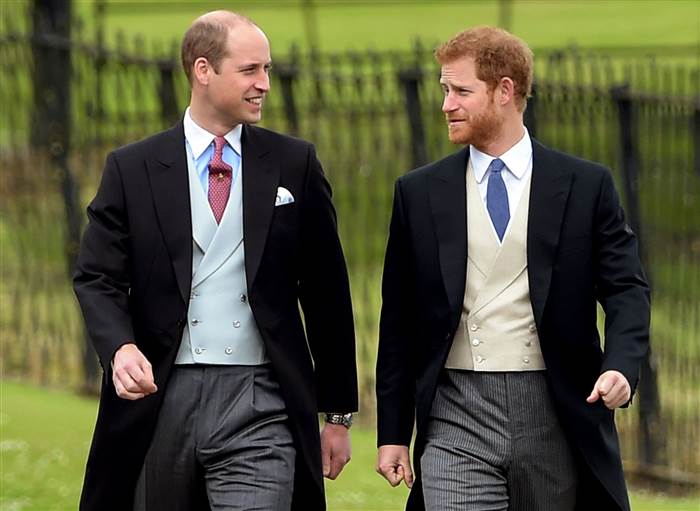 Prince Harry and Meghan Markle announced their engagement a week ago and news about the new soon-to-be royal couple continues to circulate around the internet. The high profile couple recently gathered for an interview about their engagement and made their very first public appearance upon revealing the date and place of the royal wedding.

We can already tell that Prince Harry has a close relationship with his brother when Prince William commented on his engagement saying, “Personally, I hope it means he stays out of my fridge and will stop scrounging my food, which he’s done for the last few years!”

It has just been reported that Prince Harry has secured his best man and yeap, who else is more fit for the role than the Duke of Cambridge himself a.k.a. his brother?!

While the role of a best man was not traditionally present at royal weddings, Prince William broke the tradition by having his younger brother as the very first best man in British royalty history. It was only right for the newly engaged Prince Harry to return the favour and as told by a spokesperson of palace, “The wedding will be a family event. You can expect the family to be involved.”

Indeed a family event, Prince William is not the only one taking up a role in the royal wedding as both of his children, Prince George and Princess Charlotte are to attend at the matrimony as both pageboy and bridesmaid respectively. The Dutchess of Cambridge on the other hand, will be having her hands full with their third baby that is expected to arrive in April, before the royal nuptials.

Prince Harry and Meghan Markle will be tying the knot in May 2018 and the two are currently accommodated at Nottingham Cottage on the grounds of Kensington Palace, where Prince William and his family lives. Looks like Harry won’t be staying out of William’s kitchen anytime soon as the Windsor brothers are literally #siblinggoals.