Jennifer Garner: “I Would Not Have Chosen This Life For Myself Or For My Kids” 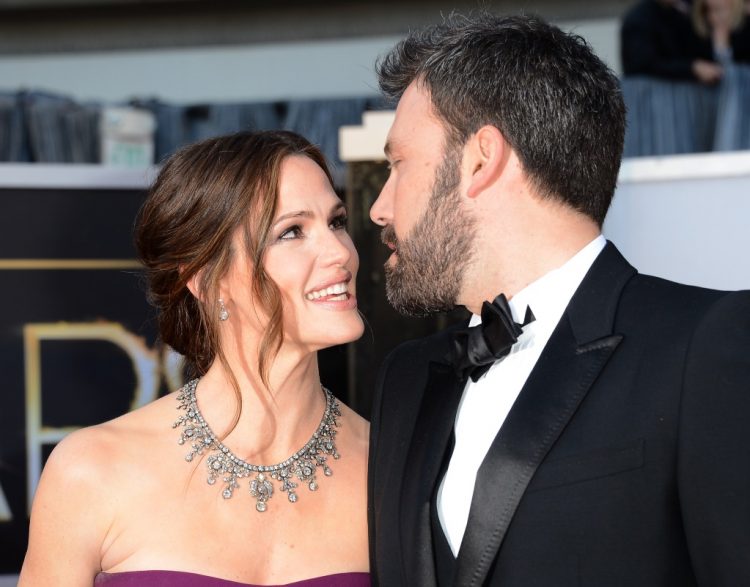 Image by: The Cheat Sheet

All eyes were on Jennifer Garner and Ben Affleck when the Hollywood couple announced their split just one day after their 10th year wedding anniversary. Since then, the couple have been trying to make things work and there were also reports saying that the two had called off the divorce earlier this year.

Despite giving the relationship their best, it still didn’t work out for the pair and in April 2017, the two officially filed their legal documents for divorce, agreeing on joint physical and legal custody of their children.

These two years has been hard for the family, especially for Jennifer whose ex-husband was reported to be having an affair with the family nanny a month after they revealed their intentions to divorce. Rumours of the affair were quickly denied by the actor and it was clarified by Jennifer herself that the rumours were unrelated to their decision.

The parents of three kept a close relationship ever since as the actress reveals, “It was a real marriage, it wasn’t for the cameras. It was a huge priority for me to stay in it and that did not work.” After all, as Jennifer once said, “He’s the love of my life.”

“What am I going to do about that? He’s the most brilliant person in any room, the most charismatic, the most generous. He’s just a complicated guy. I always say, when his sun shines on you, you feel it. But when the sun is shining elsewhere, it’s cold. He can cast quite a shadow.”

Jennifer’s marriage with Affleck left her with no regrets as the 13 Going on 30 actress revealed, “I would not have chosen this life for myself or for my kids, I would not choose to be single or be in this position. It’s something that we are working through.”

Having no plans to commit to another relationship anytime soon, people around Jennifer are concerned about her love life, but then she abruptly replied, “I haven’t been on a date, and I am not interested in dating. People want to set me up, and I am just like, ‘No thank you!’”

To Jennifer, what she shares with her estranged husband is definitely beyond a romantic relationship as she reveals, “We will all be together for Thanksgiving. I love Ben.

“We will be together with our kids and give them a special Christmas. We get along really well and it’s not an issue. We are friends; we can manage it”. Whatever the outcome, we sure hope for the best for these two!