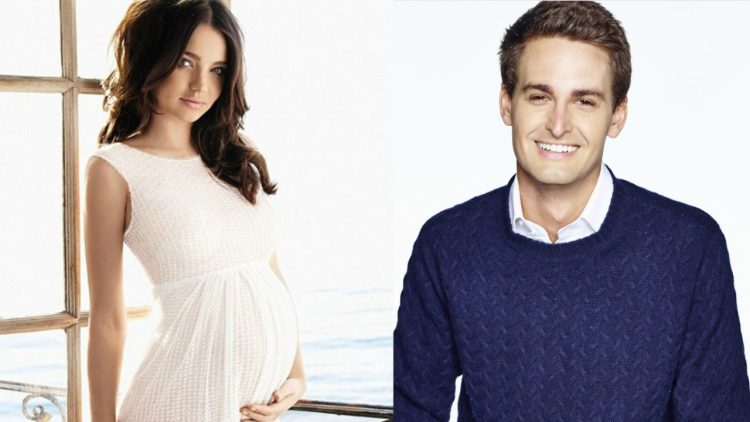 This would be her second pregnancy as the 34-year-old beauty is already a mom to 6-year-old son Flynn, whom she welcomed in January 2011 during her previous marriage to Orlando Bloom.

“Miranda, Evan, and Flynn are looking forward to welcoming the newest member of their family,” a spokesman said. The couple married in front of a small group of family and friends in May, after becoming engaged in July 2016.

Earlier this year, Miranda said in an interview that the couple were waiting until they married before planning for a pregnancy, saying: “I’m not planning for a child yet. Not until after we get married. My partner is very traditional. We’re just waiting.” She also revealed that she waited six months before she introduced Spiegel to her son, Flynn.

“[My ex and I decided] that we had to know the person for six months and feel good about them [before introducing them to Flynn]. Evan met Flynn, so yeah, things are going well. Orlando thinks he’s great. We’re just a modern family now!”