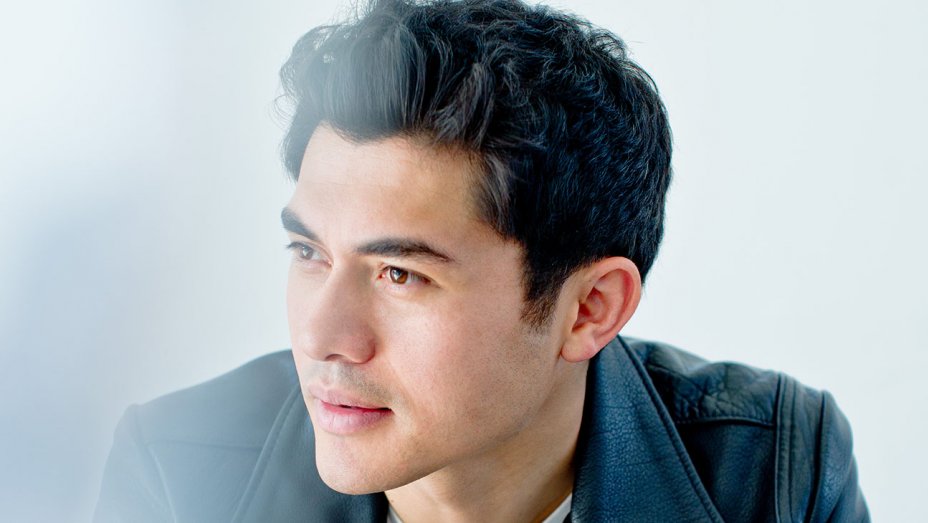 Making its great debut to the big screens in 2018, the highly anticipated American film – Crazy Rich Asians has constantly been the talk of the city as of late. Recently through, controversy arose once again about the casting of Henry Golding as the lead role for the movie, because the British-Sarawakian actor is apparently not Asian enough.

If you didn’t know, Crazy Rich Asians‘ director, Jon M. Chu was in search of an all-Asian cast when the film adaptation of Kevin Kwan’s renowned novel of the same moniker was approved.  Jon had already envisioned that the casting for the lead male role – Nicholas Young – was a near impossible task.

We have a visitor ✊#CrazyRichAsiansTheMovie

“Nick (Nicholas) should be a charming, leading man, who would have to be able to sound educated from Oxford. So they (casting actors) have to have the English accent on top of being a good actor,”said the director. Ultimately, the role of the wealthy-near-royal Singaporean was given to Henry Golding who was based in Singapore after returning from England.

I feel like 💩 bc I can't shake this cold but screw it! I'm gonna pretend I feel amazinggggg. Cue musica 📸 @booshyn

That said, many denounced that the Borneo actor who has British blood makes him unfit for the “all-Asian cast”. This includes Korean-American actress Jamie Chung who nearly got cast for the film,  but was then deemed not eligible by the directors as they were hoping to find someone “ethnically Chinese”.

“OK. I’m going to say it. That is some bullshit. Where do you draw the line to be ethnically conscious? But there’s so many loopholes so I kind of get screwed. I don’t mean to sound jaded. There are plenty of roles for me,” said the actress.

Jamie later admitted on Instagram (now with edited caption) that she “took it personally and it’s so silly” she wrote, “It goes both ways. It just frustrating to lose a job or not have a shot at it because of your race.”

Regarding Jamie’s comment, Henry responded, “For me, it was almost like being kind of stabbed in the back. Aren’t we meant to be in this boat together? Aren’t we meant to strive together for something bigger than these boundaries that we’re putting on ourselves instead of bullying each other?”

The Crazy Rich Asians lead further defended himself saying, “I’ve lived 16, 17 years of my life in Asia, and that’s most of my life. I was born in Asia, I’ve lived cultures that are synonymous with Asian culture, but it’s still not Asian enough for some people. Where are the boundaries? Where are the lines drawn for saying that you cannot play this character because you’re not fully Asian?”

I think @jonmchu summed it up the best when he said "The boy from Borneo lands in Hollywood!" 👊 📷:@clarence.aw

As the movie is set in Singapore, the actor further commented, “I live in Singapore, I’ve lived here for six years, so you think I’m less suitable than a Godfrey Gao or a Leehom Wang? I was chosen because I came as close to the character as possible.” Fully Asian or not, we can’t deny that Henry Golding’s justification for being cast is pretty legit.