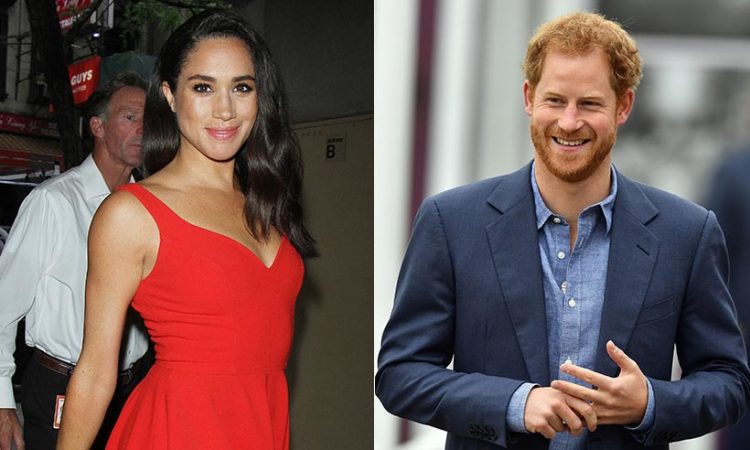 Prince Harry and Meghan Markle‘s connection has taken on a whole new meaning. While the American actress is known to have come from far humbler beginnings than her British Prince of a boyfriend – it appears that the couple may be more closely connected than we first thought.

A genealogical investigation has found that the couple are in fact distant cousins – related through a 15th Century English ancestor of the Queen Mother, the High Sheriff of County Durham Ralph Bowes, whose family seat was Streatlam Castle.

Bowes’ granddaughter Bridget married John Hussey, of Dorking, Surrey, whose grandson Christopher Hussey moved to the US in 1632, helping to found Nantucket, Massachusetts. Many generations on, this line of the family went on to produce Meghan Markle.

On the other side of the family tree, Bowes’ estate and castle were eventually passed down to Sir George Bowes, a member of British parliament, according to the report. Fast forward yet more generations and years and Prince Harry was born of Lady Diana Spencer and the Prince of Wales.

This makes them 15th cousins.

But don’t worry, this is hardly the first time something like this has emerged. Queen Elizabeth and Prince Philip are also cousins – they share the same bloodline, and are both directly related to her grandmother Queen Victoria.

The new report on Meghan Markle’s lineage comes as speculation continues that the couple are about to announce their engagement, spurred on even more by a recent rumour that she has departed Suits.