Hollyween: A Round Up Of 2017’s Showstopping Celebrity Costumes 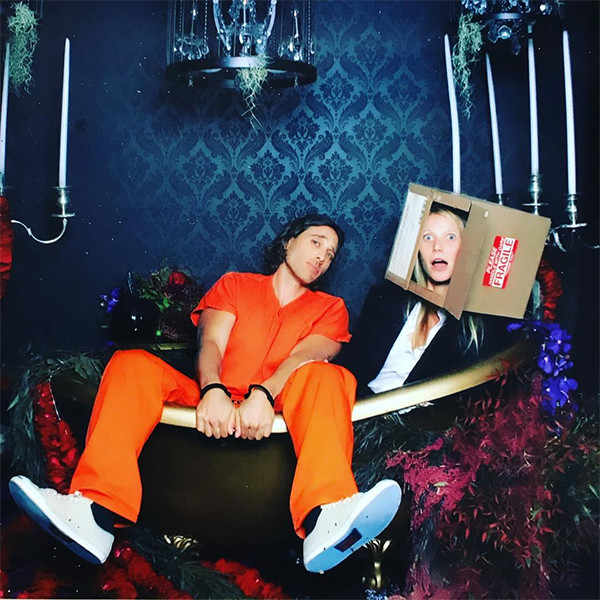 It’s that time of the year where everyone’s in costume again!

Hollywood’s hottest celebs transformed themselves for Halloween across the nation. From fictional characters to music icons and beyond, here are our favourite Hollywood does Halloween looks!

#juno #happyhalloween @kellysawyer and I 👫

3. Adele – We’re still guessing what Adele is for Halloween. But one thing’s for sure – Adele does make a great looking Dragon Lady/Edith Piaf/Winnifred Sanderson from Hocus Pocus/Beyonce hybrid. We’re hopelessly in love with her glitter makeup!

6. Gwyneth Paltrow – Gwyneth Paltrow reprises her role from 1995’s Se7en with an A+ costume – her character Tracy Mills, with her head inside a box. Brad Pitt starred as a detective investigating a serial killer. She was featured as his wife, who gets murdered and beheaded by “John Doe,” played by Kevin Spacey.

9. Demi Lovato – Demi Lovato stepped out as the legendary Tejano music queen, Selena Quintanilla, during an early Halloween celebration with her friends.

There’s still today to get your spook on for Halloween, so be sure to step out in your best Halloween costume tonight!