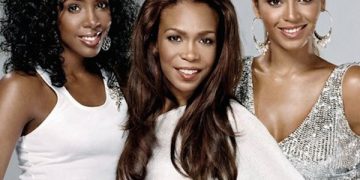 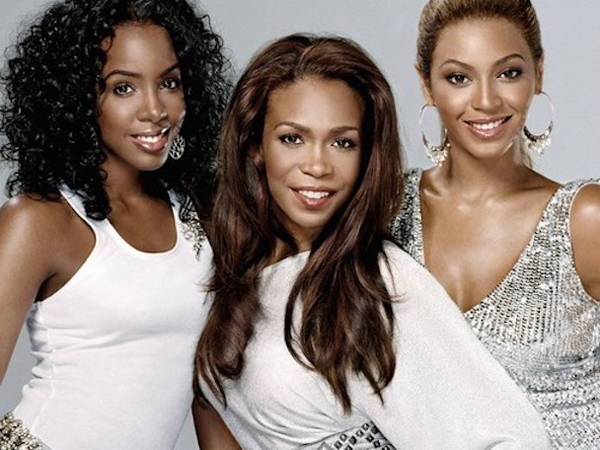 Michelle Williams is known for being a member of one of the fiercest female groups of all time – Destiny’s Child. Recently, the singer revealed that she was suicidal during her time with the girl group.

The 37-year-old was guest co-hosting The Talk on Wednesday where she got very candid with hosts Julie Chen, Sara Gilbert, Sheryl Underwood and Sharon Osbourne, talking about her battling serious depression while making it big with Beyoncé and Kelly Rowland.

She said on the show that she didn’t understand why she felt the way she did at the time thinking, “I’m in one of the top-selling female groups of all time, suffering with depression.” The entertainer recalled trying to reach out for help to Mathew Knowles, the group’s manager and Beyonce‘s father, about how she was feeling. Knowles, however, did not understand her predicament.

“When I disclosed it to our manager at the time, bless his heart, he was like, ‘You all just signed a multi-million dollar deal. You’re about to go on tour. What do you have to be depressed about?'”

“So I was like, ‘Oh, maybe I’m just tired,'” she said. Williams said that her depression only got worse from there and it got “to the point where I was suicidal I was at the place where it got so dark and heavy…and wanted out” from the group. I think at the age of 25, had I had a name to what I was feeling at the time, I would have disclosed that ‘I’ve been suffering from depression,”

Thank you @TheTalkCBS for being a safe place to talk about #depression #mentalhealthawareness!! Don’t be afraid to reach out for help!

After Demi Lovato’s courage in talking about her battle with an eating disorder, depression and addiction, Williams felt inspired to tell her story in hopes that more women would open up about their private struggles with mental health to help ease the pain. “I just want to normalize the discussion.” said Williams.

Depression can hit anyone at anytime, and we love that Michelle Williams came forward with her story in an effort to encourage more people to come forward about their battle with depression. You go, girl. We love you.