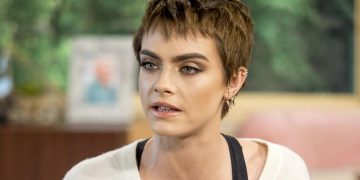 Even Cara Delevingne Had Suffered Through Depression & Suicidal Thoughts

Even Cara Delevingne Had Suffered Through Depression & Suicidal Thoughts 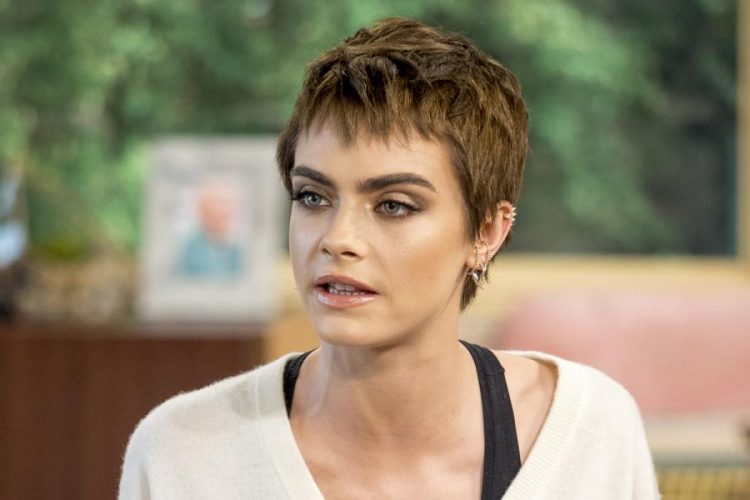 Even for someone as successful as model and actress Cara Delevingne, depression once creeped in into her life, as she has revealed in her new book about the mental health issues she suffered throughout her teenage years.

In an appearance on ITV’s This Morning to talk about her book Mirror Mirror, Delevingne mentioned that she initially felt guilt for being someone who had such a “privileged upbringing” yet was also suffering from depression.

During her “turbulent years”, she said she had a tough time communicating what was happening. “But I had depression. I had moments where I didn’t want to carry on living.”

Just like Delevingne, many of those who suffer from mental illness refuse to get help because of the same reasons – guilt and helplessness. However, appearing to have a blissful life doesn’t discount you from mental health issues.

When she felt she should no longer feel ashamed was when her mental health changed for the better, “t was realizing that I shouldn’t be ashamed of feeling these things, and that I wasn’t alone — learning that everyone goes through similar things.”

“That being vulnerable is actually a strength not a weakness, and showing your emotion and being honest about it [is good.],” which also inspired her to write this book to help those who are also suffering.

No one should feel invalid of mental health problems, and if you are suffering from it, please get help by talking to someone. Anyone.